Windows 11 will only get faster in 2022. Microsoft has formed a dedicated team to address performance issues 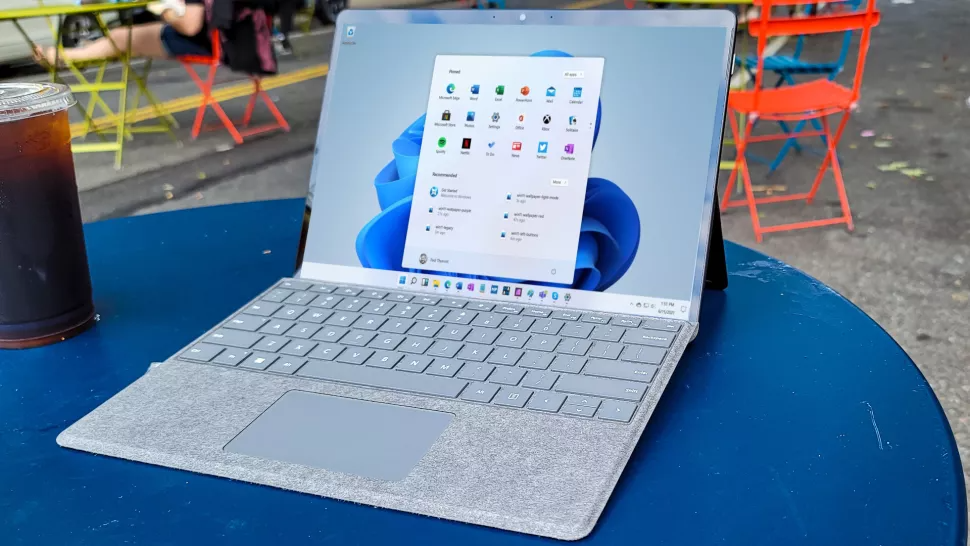 Microsoft plans to focus next year on the performance of the new Windows 11 operating system, which users are now complaining about.

This information was disclosed during a traditional AMA (Ask Me Anything) session on social news resource Reddit, when the Windows development team answered questions. One user commented on the trend towards UI sluggishness persisting in Windows 11, to which the Microsoft team responded:

In 2022, we will focus on performance. Much of the focus will be on running the OS and applications; In terms of rendering UI elements on the screen (after loading the framework), we tested the scalability of things like placing 10,000 buttons on the screen, and so on. ”

The same user continued to discuss their poor performance issues in Windows 11 and Windows 10, including File Explorer and the slow right-click context menu. He stressed that all this “actually made him return to [Windows] 10 on home computers ”.

Microsoft responded that some of the complaints were indeed related to “WinUI-driven performance,” but others had nothing to do with the product of the Windows development team.

Also, company representatives reiterated that in 2022 special attention will be paid to productivity and that Microsoft has already formed a special team to “solve this problem more holistically.”