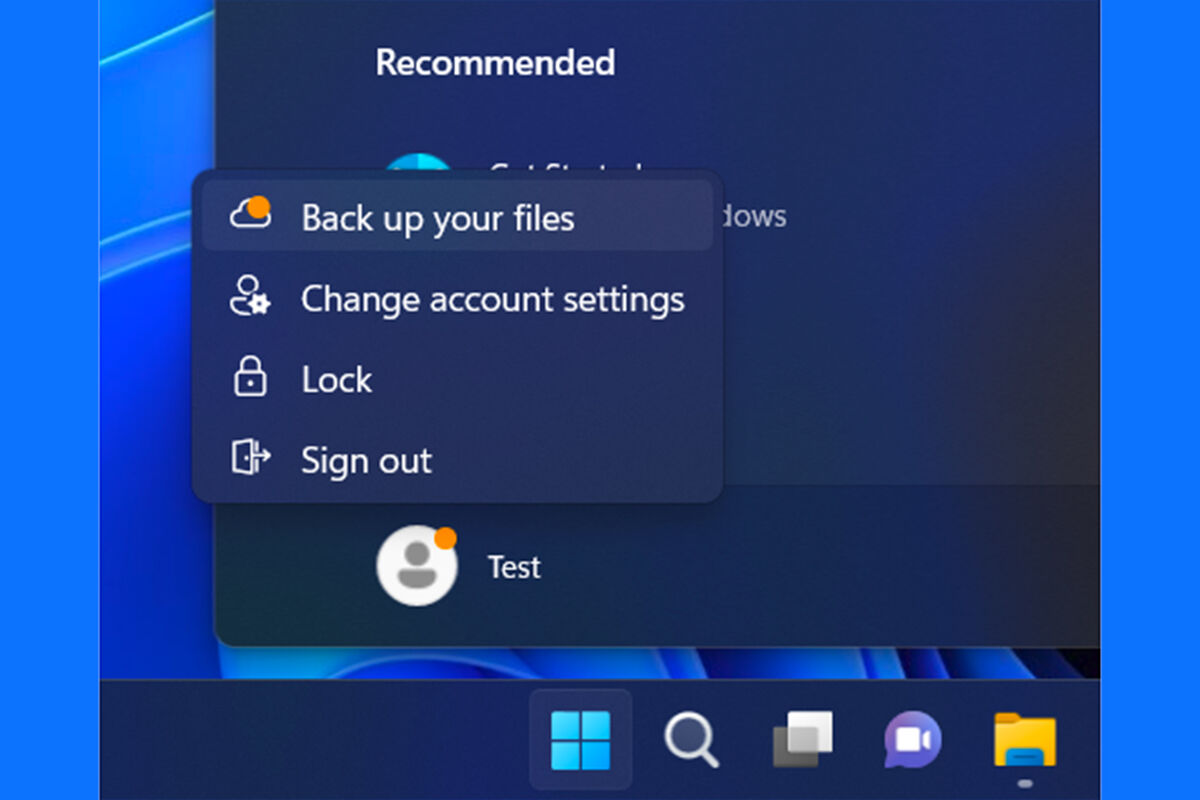 According to Softpedia, software giant Microsoft is now experimenting with a new idea that has already caused frustration in the Windows 11 user community.

A Twitter user with the nickname Albacore posted screenshots on his account, which show that Microsoft has integrated advertising for its OneDrive service into the end of the working session menu. The user enters this menu to log out of their account or change its settings.

“Back up your files,” the ad says, inviting users to go to OneDrive to move important data to the cloud. This option is listed next to basic Windows controls such as locking the device, logging out, and changing account settings.

Microsoft hasn’t officially announced this change, but for now it looks like the company is just experimenting with the idea. Therefore, not all users see the new OneDrive ad. Perhaps the company will scrap this controversial idea before it hits more devices.

Softpedia writes that Microsoft believes that ads should be part of Windows, so it’s not surprising that such experiments are carried out from time to time.