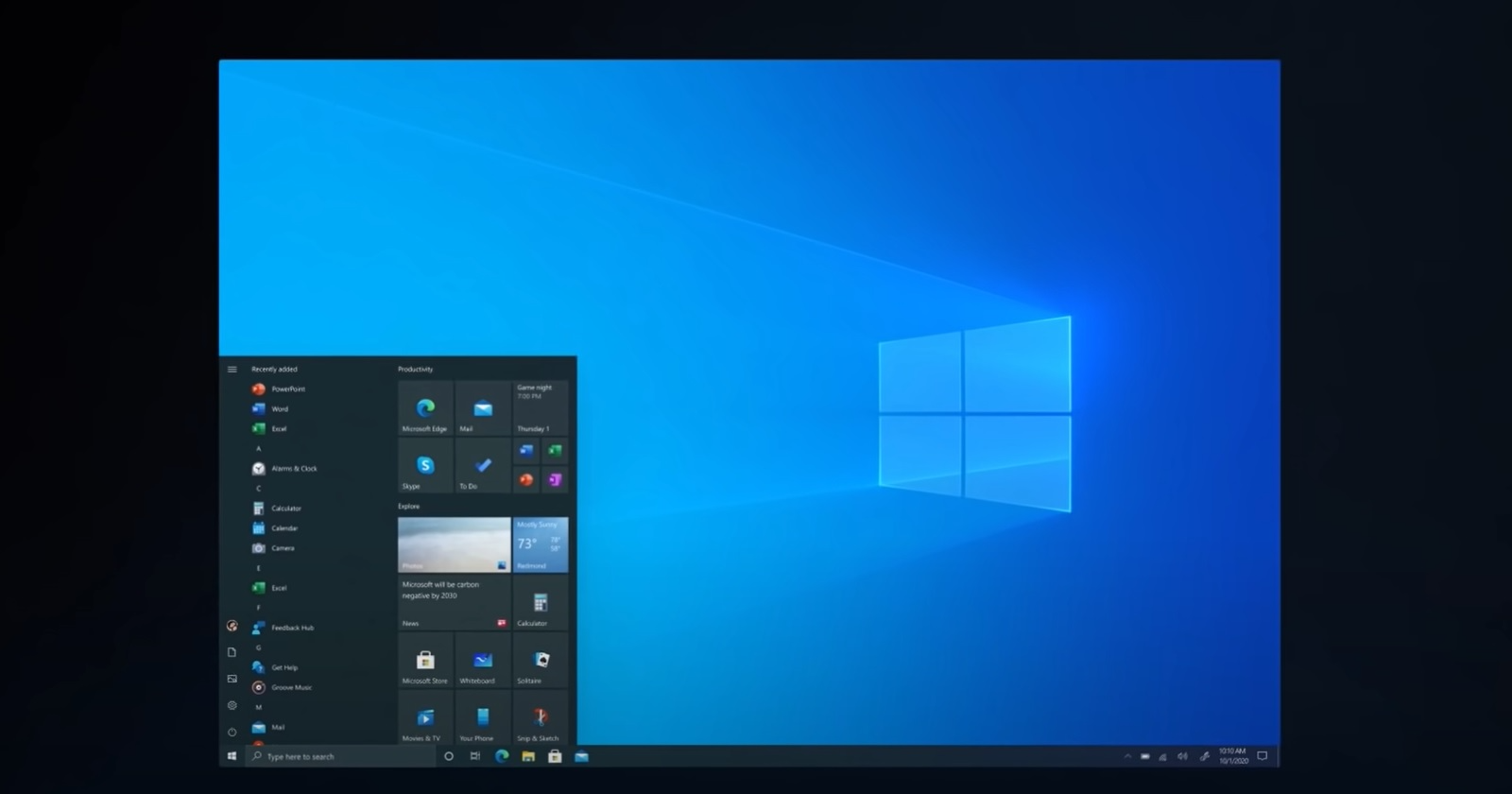 Microsoft released as part of the traditional monthly Patch Tuesday updates for Windows 11 and Windows 10. Based on user feedback, these updates may cause crashes in popular browsers.

Some users who installed the update complain that Chrome, Edge or Firefox cannot be launched. The error appears when users try to run Chrome.exe, msedge.exe and Firefox.exe. The message says “The application could not start correctly (0xc0000022). Click OK to close the application.”

After installing KB5012599, I got error 0xc0000022 when launching Edge, Firefox and Chrome so they don’t work anymore. Thankfully Vivaldi and Brave work perfectly so I can still surf the internet. Removing KB5012599 solves this issue.”

Apparently, the problem is a conflict between the update and antivirus solutions such as ESET. In this case, uninstalling a recently installed OS update or resolving a conflict with an antivirus can help. For example, ESET already advises disabling LiveGrid’s “Safe Browser” feature in Settings as a temporary measure.