Windows 10 launched on the iPad Pro with the Apple M1. The tablet worked great. 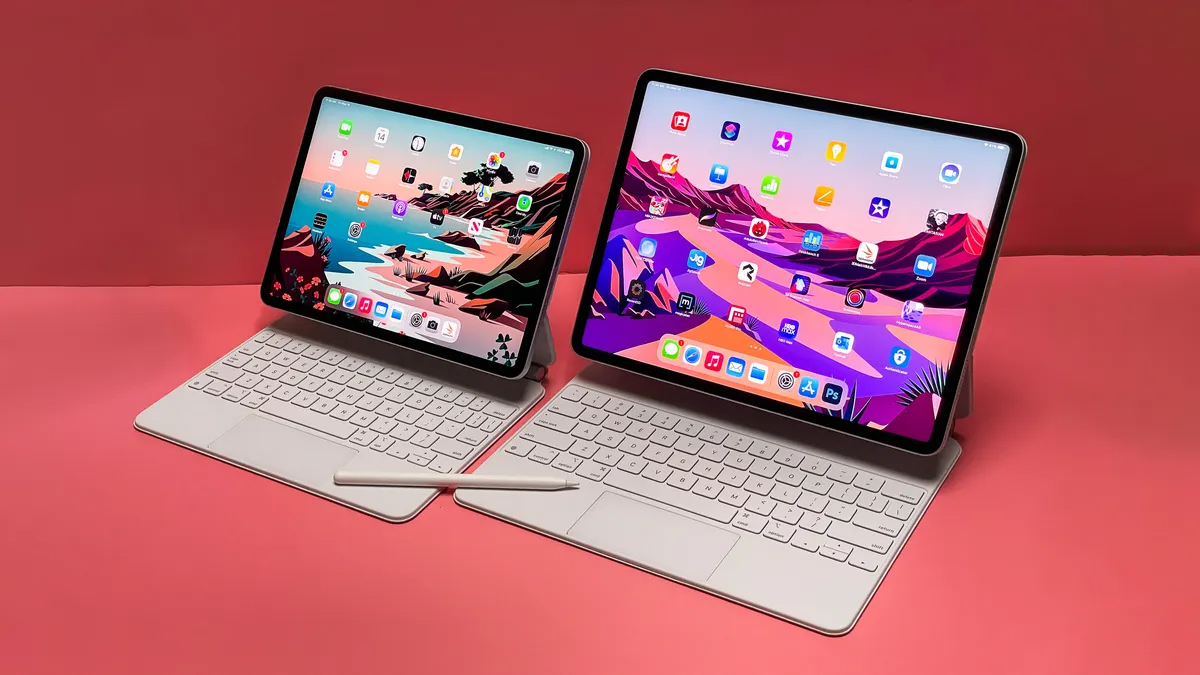 Enthusiasts launched the Windows 10 operating system on the iPad Pro tablet, which is based on the Apple M1 single-chip system.

After the launch of the Microsoft operating system on an Apple tablet, a performance test was conducted on Geekbench. As a result, iPad Pro scored 1522 points in single-threaded mode and 5073 points when using all cores. This is about 90% and 70% of the performance of the device under the native operating system.

It is worth noting that the blogger did not install Windows 10 on an iPad Pro tablet, but used a virtual machine called UTM for this, which is based on QEMU technology and allows users to run Winodws or Linux systems on an iPhone or iPad without jailbreak. Currently compatible with macOS.

According to official information provided by UTM, this virtual machine supports a total of more than 30 processors, including x86_64, AMR64, and RISC-V, as well as other architectures that support iOS 11 and newer versions of the operating system.