Will Yamaha’s first electric scooter launch in India on April 11? Know what can be the features 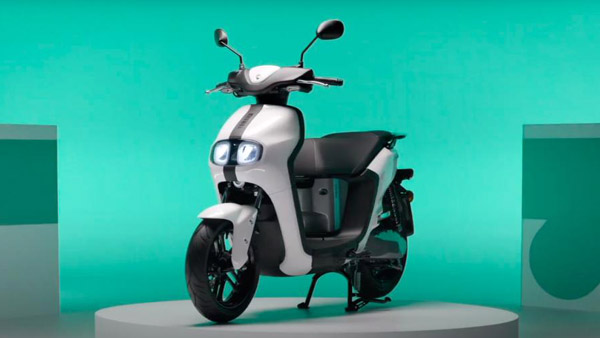 Several factors, including high petrol cost, central/state government subsidies and availability of charging stations, are driving their sales. This is the right time for established companies to stake their claim in the EV space. Many new electric two-wheelers can be launched in India by the end of this year.

One of these also includes the name of Yamaha Motorcycle India. It is believed that the company is preparing to launch its electric scooter in India, but before that it can be revealed on April 11, 2022, for which the company has also sent media invitations.

Though not much is mentioned in the invite, it is definitely said that the product will be stylish and sporty. It states that this will be an exciting new future with Yamaha. This indicates a possible upcoming product to be an electric vehicle.

It has been developed in collaboration with Taiwan-based Gogoro Inc., one of the leading providers of EV and battery swapping infrastructure. No information has been revealed about Yamaha’s India-spec electric scooter at the moment. In terms of performance, it can be compared to 110cc petrol scooter.

These scooters include Honda Activa and TVS Jupiter. It can have a range of around 70 to 80 kmph and top-speed around 80 to 100 kmph. It is believed that comfortable riding ergonomics can be introduced in the scooter.

It is expected to get multiple ride modes, which will determine the speed and range. The Yamaha electric scooter can get telescopic forks at the front and dual rear shock absorbers. Talking about other features, it can get LED headlight, front and rear alloy wheels, trendy rear view mirror and comfortable single piece seat.