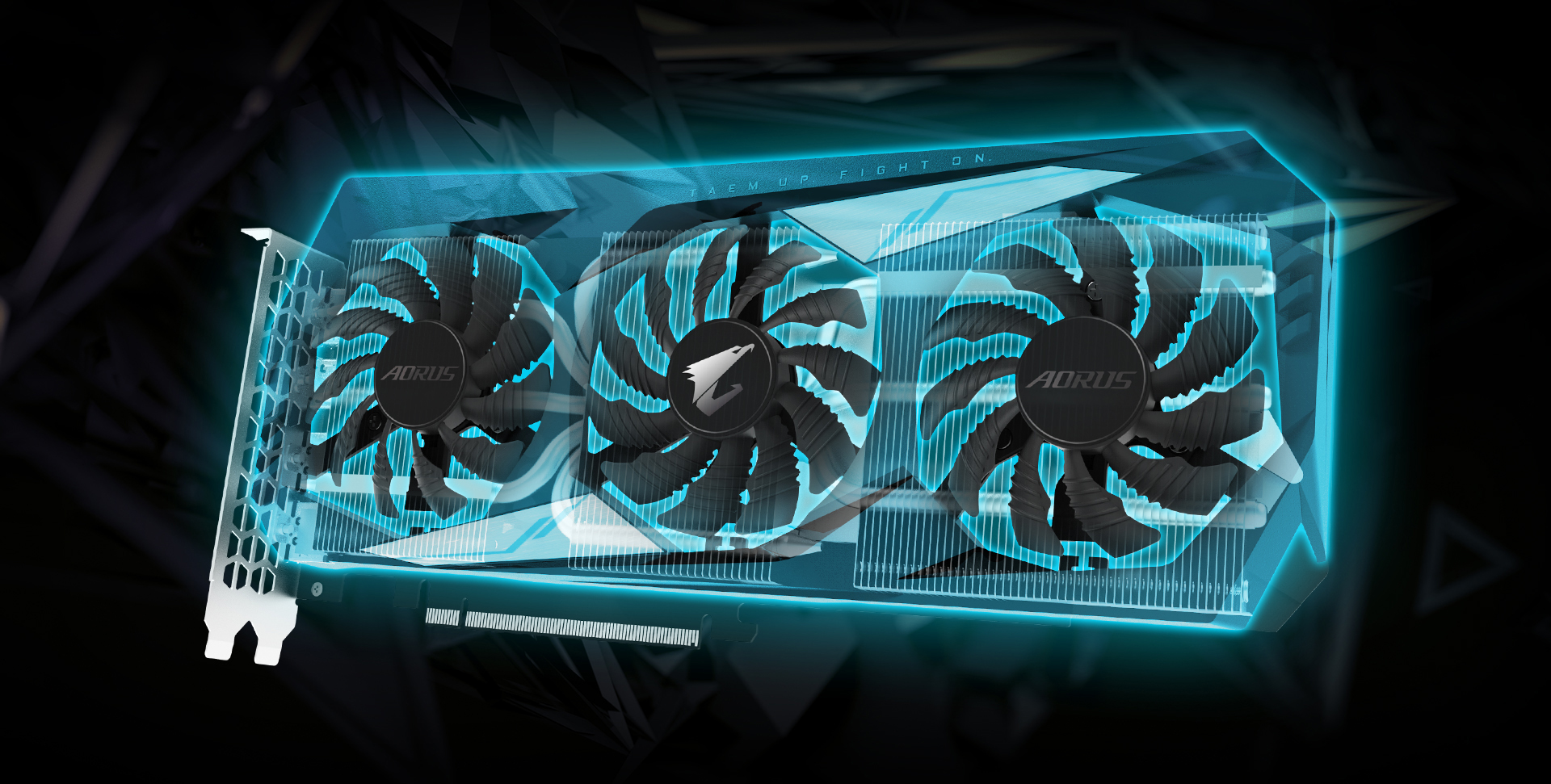 Nvidia has decided to completely stop the production of several models of video cards of past generations.

In particular, in Europe now for the GTX 1660/1660 Super/1660 Ti they are asking for about the same money: from about 230-240 euros. At the same time, the cheapest RTX 3050 now costs 300 euros. No more affordable cards will appear in the RTX 30 line, and it’s not worth waiting for cheap RTX 40 cards in the foreseeable future, because even the RTX 4060 is supposedly released only next summer.