Will the 10-year-old Core i3-2100 handle new games with a flagship graphics card? 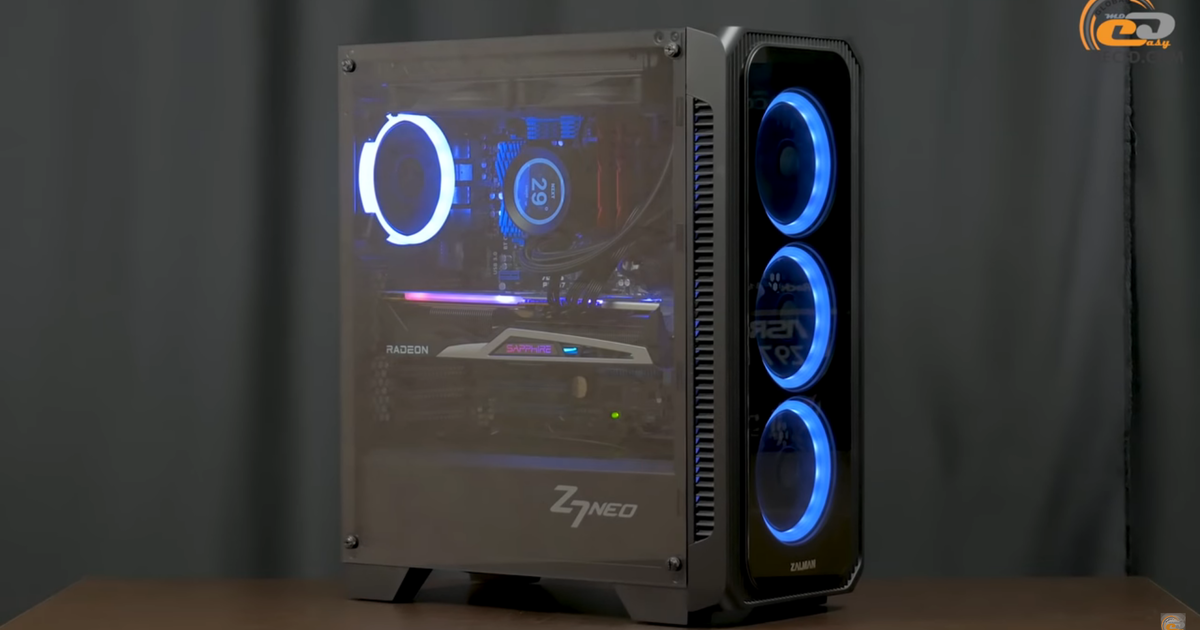 V Dota 2 at the minimum graphics settings in the first minutes the game slowed down a little. Then this problem almost disappeared. When the character collides with opponents, the frame rate here drops to 30 fps.

V World of Tanks performance and graphics settings depend on the type of technique used. You can try playing this project with ultra-settings if you like heavy equipment. When using mainly light tanks, it is best to set medium settings to increase the smoothness of the video sequence and comfortable control.

War Thunder comes with high settings. In this case, the average performance will be about 60 fps, but you will also encounter jerky footage, which will make it difficult to hit the target. On the medium preset, everything works without problems, although, of course, the graphics quality is not so good.

V ARK: Survival Evolved you can achieve an average performance of 60 fps. However, twitching will still be noticeable.

V Rust, if you are within the same location, micro-cutters will sometimes slip. The average frame rate in this case will be about 40 fps.

CS:GO goes from 80 fps on average. The rest of the parameters are also at an average level during the game.

Rainbow Six: Siege at medium settings, it starts with an average performance in the region of 70-90 fps. The controls are also responsive.

V Escape From Tarkov even with a low preset, the frame rate is low. On average, this is less than 30 fps, and there are also constant slowdowns. Same with Fortnite… The performance here is about 60 fps, but there are also friezes.

PUBG can only be played at low settings. Even in this case, microfreezes are visible all the time. The average frame rate here is at 50 fps.