Will Shina Inu tokens be converted into crores? but, when? It will take so many years! 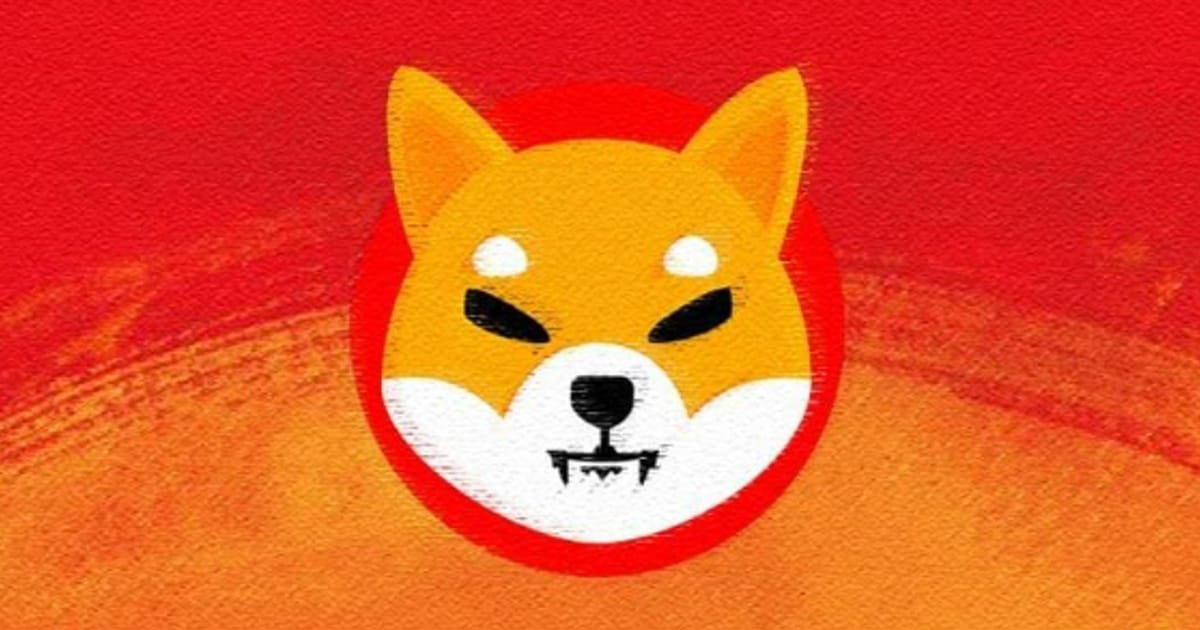 The meme coin has been a favorite of Shiba Inu crypto investors. The biggest reason for this is that crypto gives investors several thousand times returns in a very short time. There was a time when investors invested hundreds of dollars and earned millions of dollars from Shiba Inu. For a long time, investors have been sitting in anticipation of the SHIB reaching $1 in the future and also know that it may take decades for this coin to reach this figure, but if we talk about the actual figures, then perhaps investors will be disappointed. Hand may take.

In 2020, one wallet reportedly bought SHIBs for just $17, the value of which rose to $6.9 million within eight months. so if Shiba Inu Coin What happens if 1 dollar is reached? Of course, the investment of shells will turn into billions of rupees, but the biggest debate has been going on for a long time, how likely is the Shiba Inu to reach $1? New data suggests that the $1 may actually be much higher than Shiba Inu holders expected.

There are two factors to consider here, first the market cap of the Shiba Inu and second, the supply of the Shiba Inu. If you are a crypto investor, you must be aware that any cryptocurrency The price can be determined by the math of its market cap and token supply.

Shiba Burn Tracker statistics In October 2021, SHIB’s market cap reached an all-time high of $40 billion. At that time, 1 SHIB was worth $0.00008. Even if the Shiba Inu, unlike Bitcoin, remains stable, reaching $1 trillion, the Shiba Inu SHIB will cost $0.0018. Now, looking at this calculation, the Shiba Inu would have to be expected to reach $1 for several years.

However, one solution to this could be the burning process, which has been involved in the entire Shiba Inu community for the past few months. Millions of SHIB tokens have been burned in recent months, reducing supply. However, Analytics Insight’s accordingThis burn rate With SHIB it will take 55,000 years to reach $1, that too when the market cap is 1 trillion. As of October 2022 882 million Shiba Inu tokens were burned and currently there is 589 trillion SHIB left to burn to reach the 1 trillion supply. Surely the way to the $1 price is still visible thousands of years away.