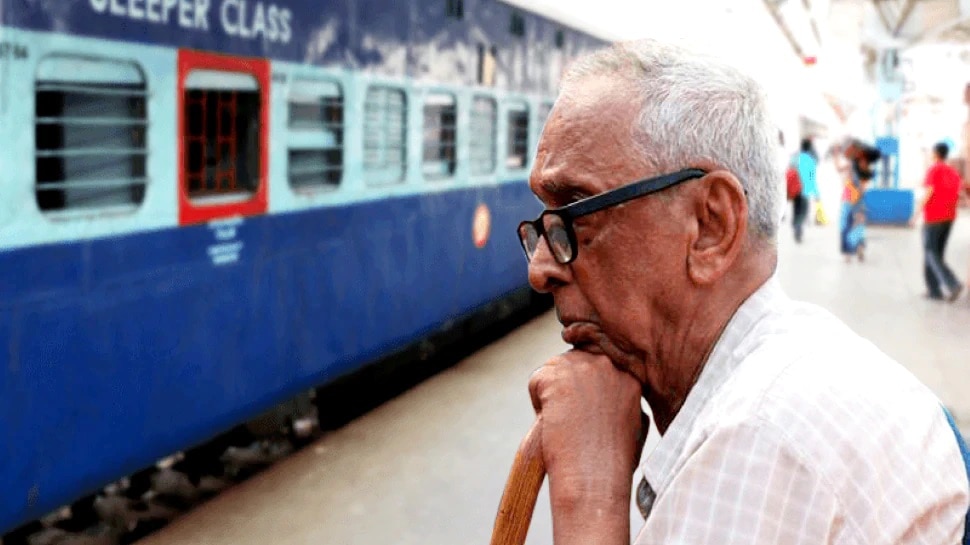 New Delhi: There has been confusion for a long time regarding the exemption given to senior citizens in train tickets. The government had not shown any special interest in this till now, but the reply given by the Railway Minister in Parliament has clearly stated the intention of the government. Railway Minister Ashwini Vaishnaw told the Lok Sabha on Wednesday that the government has no plans to give concession in fares to senior citizens at present.

Senior citizens of the country used to get 50 to 55 percent discount on train fare (Concession on Train Ticket), which is closed for 2 years. Therefore all senior citizens are compelled to travel without any exemption in rail fare. The Railways had postponed this facility in March 2020 during the lockdown due to the Corona epidemic. Since then this scheme has been closed.

However, if we look at the figures of 2 years after the corona epidemic, there has been an increase in the train journeys of senior citizens. Giving information in a written reply to a question in the Lower House, the Railway Minister said that between March 20, 2020 and March 31, 2021, 1.87 crore senior citizens traveled by trains, while between April 1, 2021 and February 2022, 4.74 crore elderly people took the train. traveled. But there is no plan to restore this exemption given to senior citizens.

40 stations will be developed

Apart from this, Vaishnav informed that 1,253 railway stations have been identified under the Adarsh ​​station scheme and out of these 1,213 stations have been developed so far. He informed that the remaining 40 stations are planned to be developed in the financial year 2022-23. This answer was given by the Railway Minister in a written reply to the question of MP Vishnu Dayal Ram.