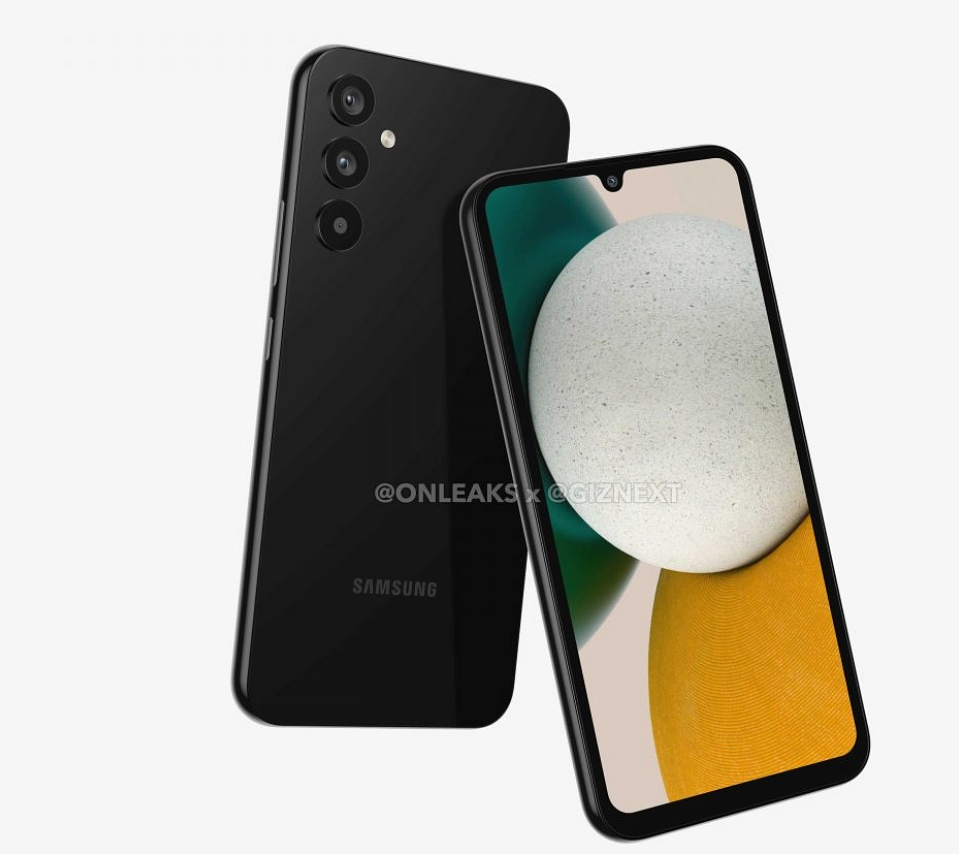 The first renderings of the Samsung Galaxy A34 have appeared on the Web, which demonstrate the same design that we have already seen on renders of other upcoming devices from the company.

The Galaxy A34 in these images is very similar to the Galaxy A54 and the new younger Galaxy S23. At the same time, the author of the new renders is still the same very reliable OnLeaks insider, who almost never makes mistakes.

There are still few technical details about the new product. It is reported about the screen with a diagonal of 6.5 inches and dimensions of 161.3 x 77.7 x 8.2 mm. Also earlier, SoC was lit up on the Web Exynos 1380, which is expected to be the basis for the Galaxy A34 and A54. In terms of CPU performance, it is at the level of Snapdragon 695.