Will laptops also rise in price next year? Razer has already warned about this 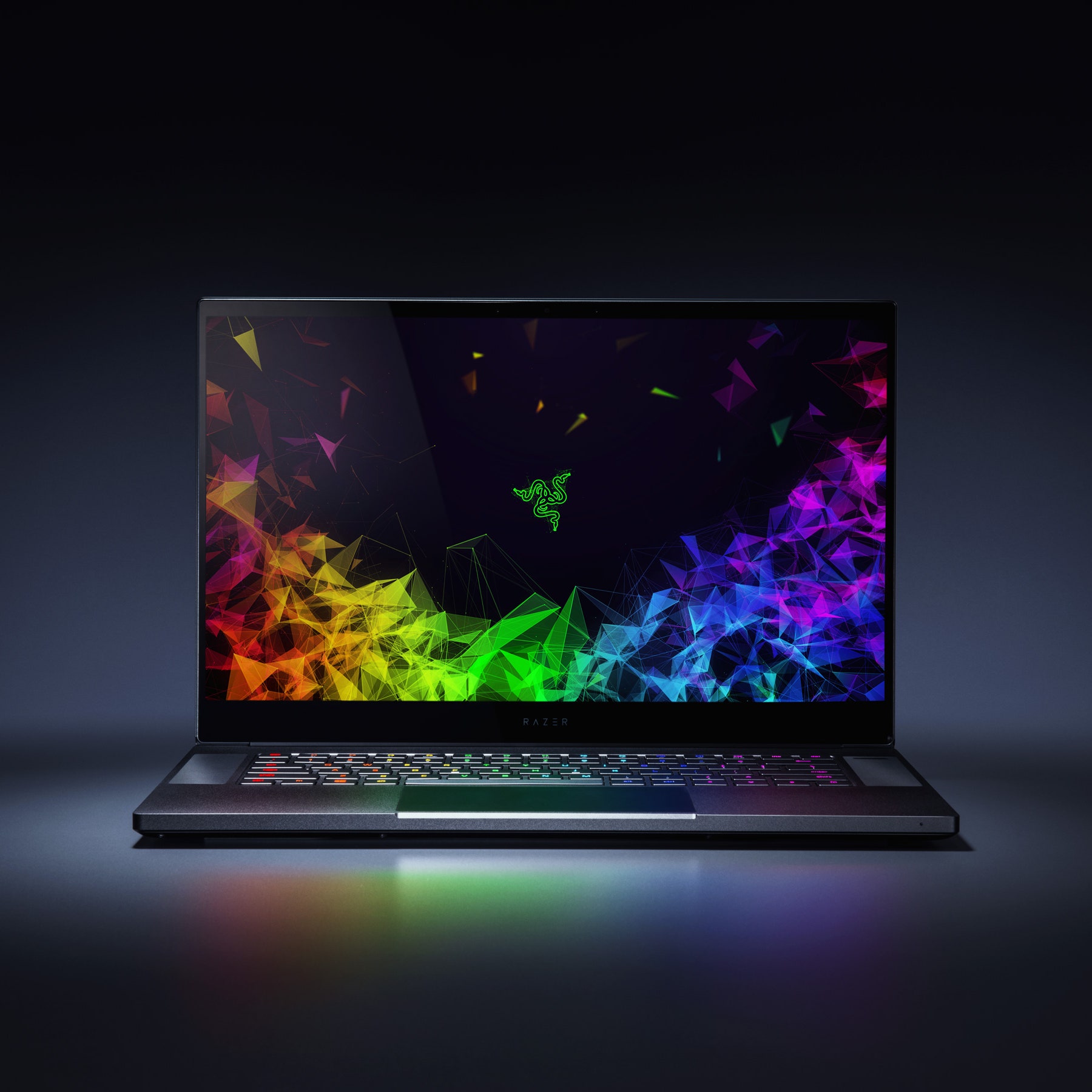 The head of Razer has warned users that the manufacturer’s new gaming laptops will be more expensive than their predecessors.

Just reviewed our line of gaming laptops for next year. It looks like component costs will increase significantly and we will see price increases for next-gen gaming laptops across the board (Blade included) over the next year.

How much the new models will become more expensive, Razer has not yet announced. However, as we can see, the reason for the rise in price lies in the rise in the cost of components, which means that the problem is likely to affect all or almost all manufacturers of mobile PCs, that is, we can expect an increase in the price of laptops and other brands.

First of all, this will, of course, affect gaming models with top-end CPUs and GPUs. For example, Razer’s most expensive laptop now costs $ 3,700, offering the Core i9-11900H and GeForce RTX 3080.