Will Intel i9-12900K be faster than AMD and older processors with DDR4 instead of DDR5? 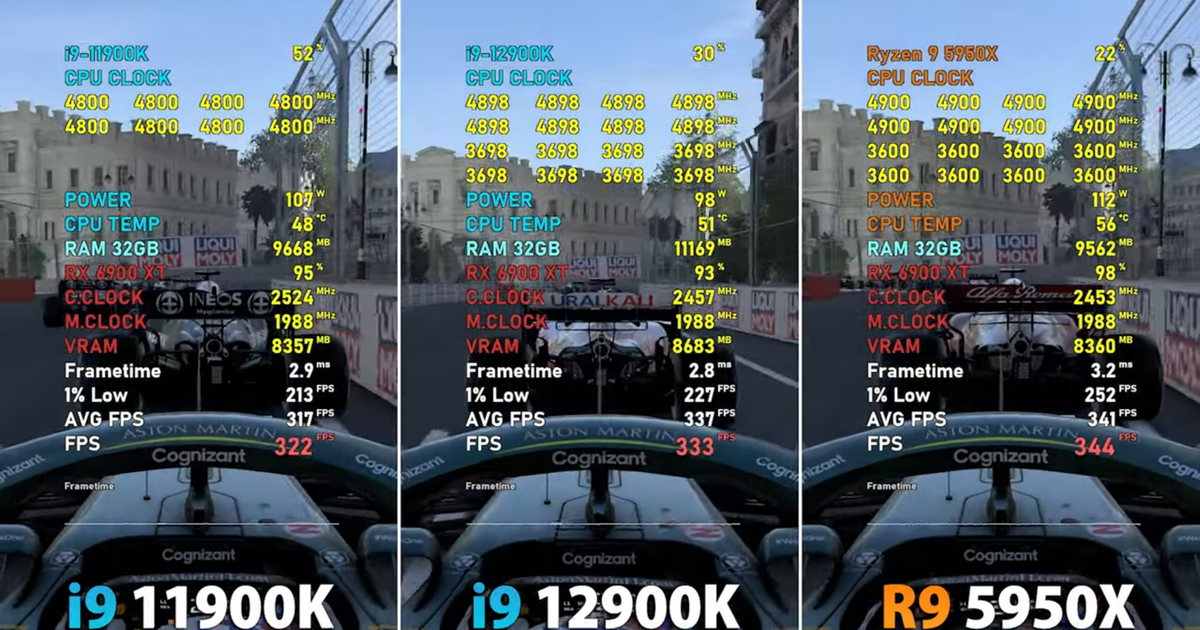