Will have to wait till March to buy Samsung Galaxy S22 and Galaxy S22+! 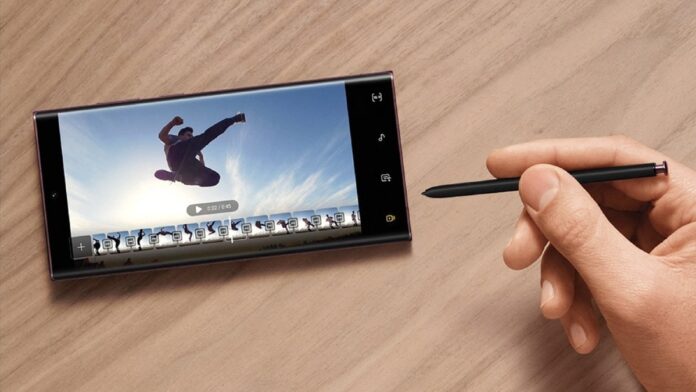 Also, recently an alleged promo video and marketing image of the Galaxy S22 series had surfaced online, revealing the specifications and design of the smartphones. Interestingly, the leaked marketing images of the Samsung Galaxy S22 Ultra smartphone have been leaked by Evan Blass, shared by tipster Dohyun Kim. The same specifications have come to the fore in this picture, which were revealed a few months ago.

Galaxy S22 Ultra Smartphone Key Photo The phone in India can be seen with Galaxy Note-like S Pen design. Cherry color option is present in the phone, with which black color S Pen has been given. Information about the phone is that it will come with 8K Super HDR, 45W ultra fast charging and S Pen support.

Others set In the pictures, the phone can be seen in Green color option, with which there is a USB Type-C charging cable. Images indicate that the phone will sport a 6.8-inch Dynamic AMOLED 2X display with a maximum brightness of 1,750 nits, coupled with a 120Hz refresh rate.

Camera specification information is available in another picture of the Galaxy S22 Ultra. According to the photo, the phone will get a 108-megapixel primary camera, with which an f / 1.8 lens will be present. It will be accompanied by a 12-megapixel sensor with an f/2.2 ultra-wide lens and two 10-megapixel sensors with f/2.4 and f/4.9 telephoto lenses. It is being said about the phone that it will have 100X Space Zoom, laser autofocus and super clear glass on the camera. A 40-megapixel selfie camera will be given in the front, with which f / 2.2 lens will be available.