Will a water block be enough to overclock a GeForce RTX 4090 over 3 GHz? EK-Quantum Vector2 FE RTX 4090 D-RGB unveiled 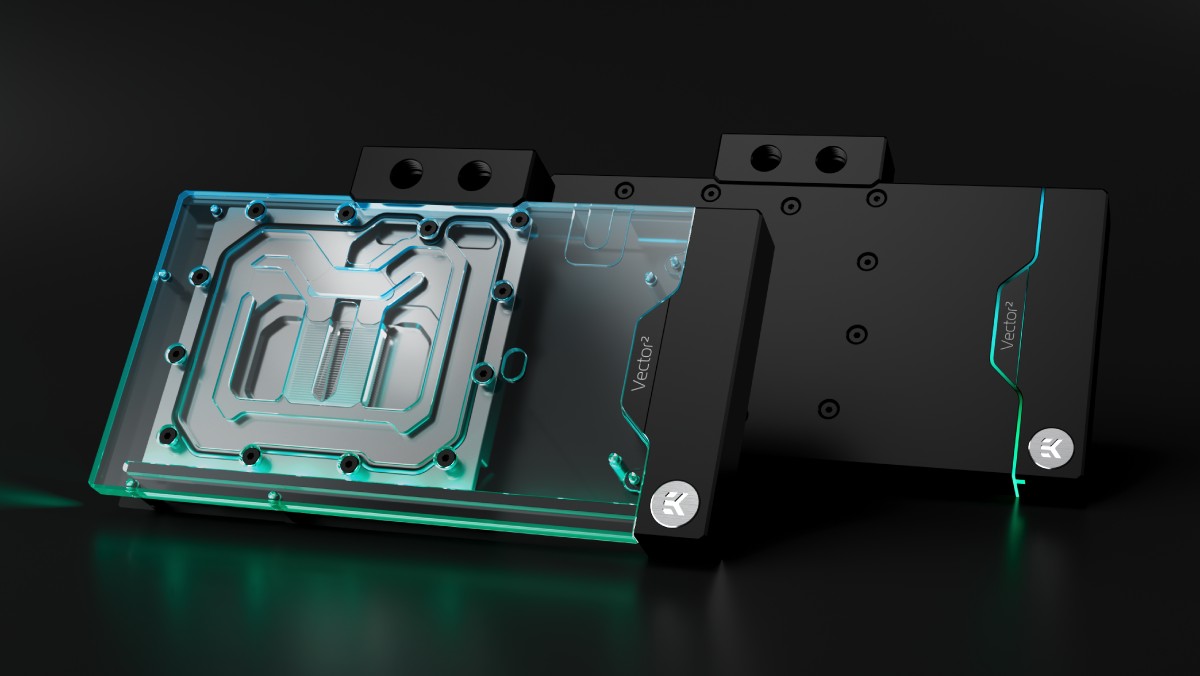 EK Water Blocks has introduced the first water blocks for the new GeForce RTX 4090. More precisely, there is only one model – EK-Quantum Vector² FE RTX 4090 D-RGB – but in two different versions (with a transparent and opaque cover).

In general, the water block differs little from other similar solutions of the company. There is still the same anodized aluminum for the back panel, a copper base, a minimalist design, an Open Split-Flow design for better cooling, and so on.

The company also mentions the ability of the RTX 4090 to run at over 3 GHz core frequencies, which is exactly what Yesterday the head of Nvidia spoke. That is, apparently, a water block for such overclocking will be enough.

Although the new water block itself is technically almost the same as the models for RTX 30 cards, it costs significantly more: 240 euros.