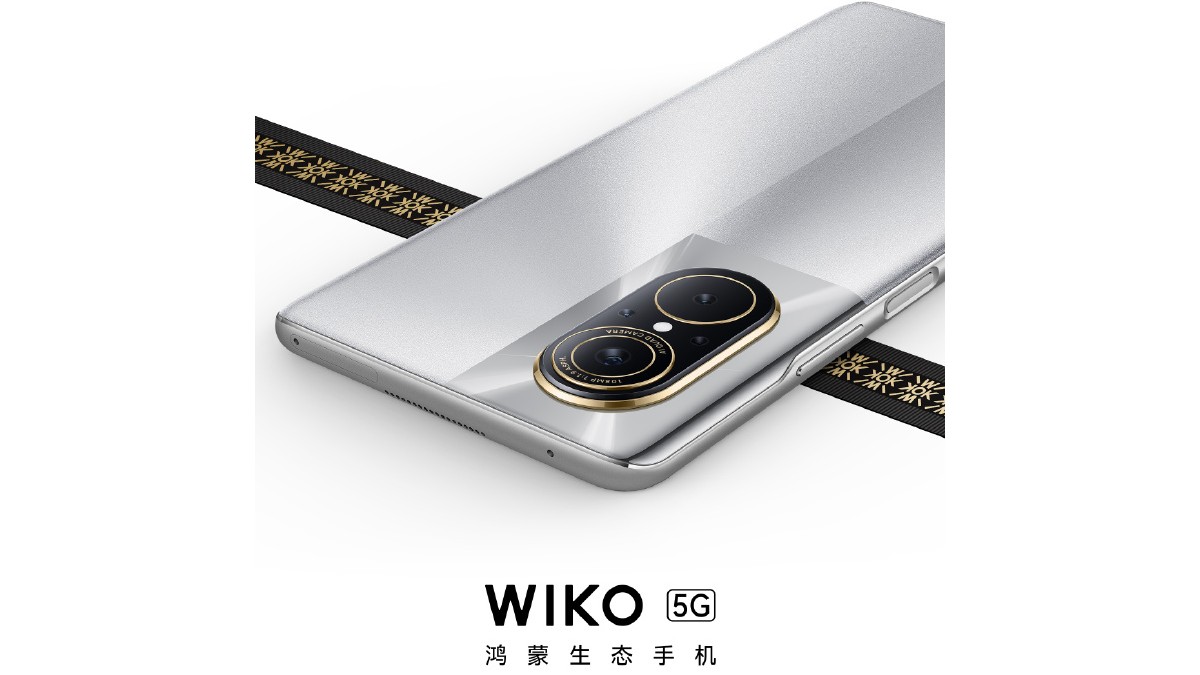 Wiko, the French smartphone maker, has recently teased and launched its new smartphone. It has a 6.78-inch LCD IPS display with 120Hz refresh rate and FullHD+ resolution. Snapdragon 695 chipset has been given in the phone. This is a 5G processor which is seen in mid-range premium smartphones. Apart from this, this phone also has a 108MP camera which is in the form of a main lens inside the quad camera setup. Samsung’s sensor has been used in this. Full details about the price and specifications of the phone are being given below.

Wiko 5G is currently in China launch has been done. Recently the company in China Tees did. It has been introduced in Silver and Black color variants. The 128 GB variant of the phone comes in 1999 yuan (about Rs 24,000). At the same time, the price of its 256GB variant has been said to be 2199 yuan (about Rs 26,000). This phone has been described as a rebranded model of Huawei Nova 9 SE 5G.

Wiko 5G features a 6.78-inch LCD IPS display with 120Hz refresh rate and FullHD+ (2300×1080 pixels) resolution. It has a touch sampling rate of 270Hz and 378 ppi pixel density. It has been given 94.85% screen to body ratio. The phone is equipped with Qualcomm Snapdragon 695 5G chipset. With which there is pairing of Adreno 619 GPU. HarmonoyOS has been given in the phone.

The quad camera setup is seen in the device, in which the primary lens is Samsung’s 108MP HM2 sensor. The second camera is an 8 megapixel ultrawide camera. The third lens is a 2-megapixel macro shooter and a 2-megapixel depth sensor has been given as the fourth lens. The phone has a 16-megapixel selfie camera. It has a 4000mAh battery with which support for 66W fast charging has also been provided. According to the company, the phone gets charged from 0 to 60% in just 15 minutes. While it gets full charge in 35 minutes. Its dimensions are 164x75x7.4mm. The weight of the phone is said to be 191 grams.