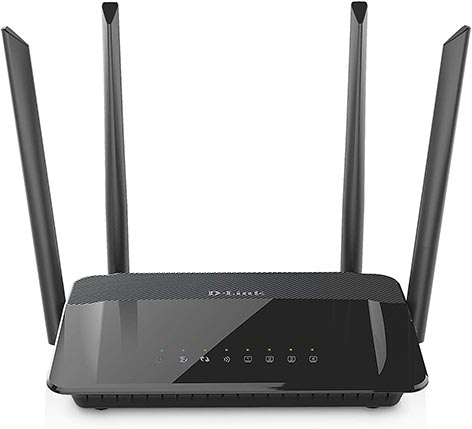 Earlier, air travel and internet access were considered mutually exclusive. If you were taking a flight, you’d be logging out of the digital world. Then, in March of 2020, the government permitted airlines operating in India to provide in-flight Wi-Fi services to passengers.

Flying hasn’t been a pleasant experience amid Covid-19, to say the least. But, at least unlike before the pandemic, you don’t have to enter a bubble of internet silence because you are on a flight.

Now while being air-borne, you can call people, check your Facebook, watch YouTube videos, and answer office emails. Online entertainment can be a lifesaver during a long flight, especially if the in-flight collection is stale.

But, how is this made possible? Primarily, in-flight internet systems are based on two kinds of technology.

The first is an air-to-ground system. Here, an antenna on board the aircraft will pick up signals from the nearest tower on the ground. Up to a certain altitude, the connection will remain seamless. This is of course unless the aircraft passes over an area without ground towers.

Basically, the ground towers project signals upwards. Also, the on-board antennas used in this case are fitted beneath the airplane.

In a satellite-based WiFi system, the on-board antennas are fitted on the top side of the aircraft and they have to constantly adjust their position to receive signals.

The data is transmitted to the passenger’s personal device through an on-board router, which, in turn, is connected to the aircraft’s antenna. When the aircraft reaches an altitude of 3,000 metres, the on-board antenna will switch to satellite-based services.