Wi-Fi 7 from MediaTek will launch in early 2023: three times faster than Wi-Fi 6 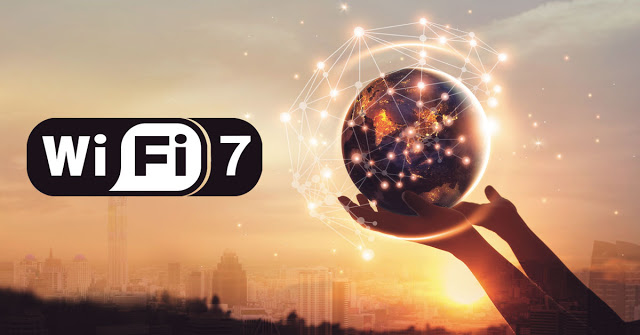 MediaTek has announced that it will release Wi-Fi 7 solutions in early 2023, with previous data showing that the new network will be more than three times faster than Wi-Fi 6.

MediaTek CEO and Vice Chairman Cai Lixing said that MediaTek has been quite successful in the IoT space. Recall that MediaTek was the first to show off Wi-Fi 7 technology earlier this year.

Mydrivers reports that the chips in Wi-Fi 7 devices will be upgraded from the current 16/12nm process to a more advanced 6nm process, which will help reduce power consumption and heat dissipation.

Even though MediaTek plans to launch Wi-Fi 7 early next year, the final adoption of the standard is still a long way off. This will happen around 2024, so Wi-Fi 6/6E will continue to be the mainstream standard for the next two years.