Why you should postpone buying a gaming computer until better times 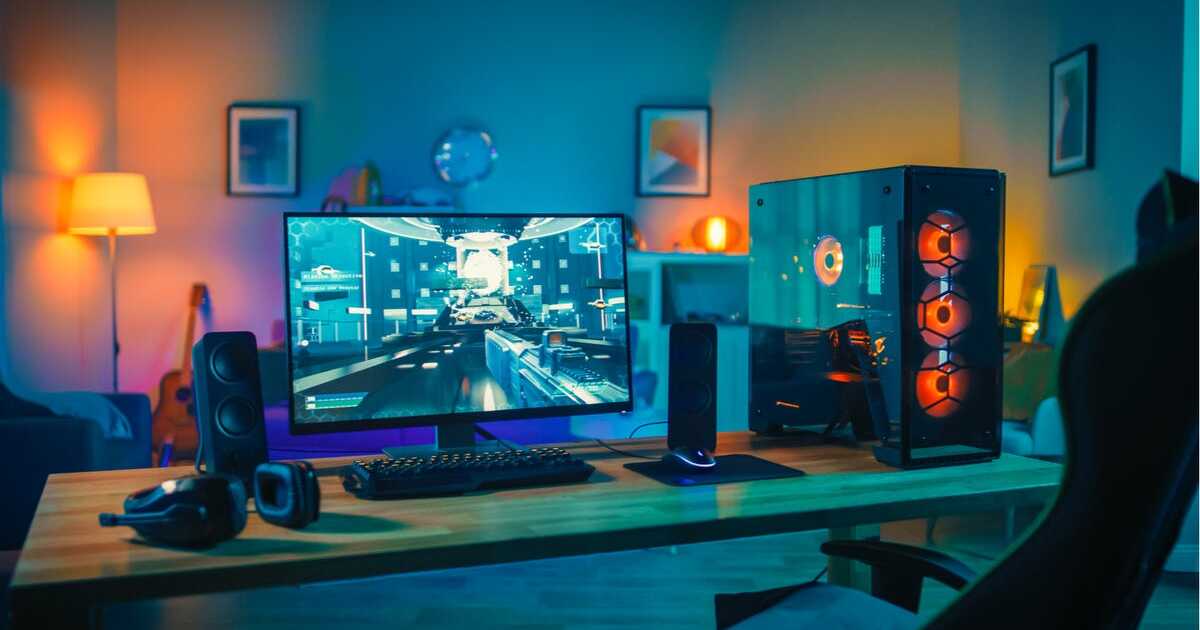 On the other hand, there is an option to assemble a computer with an old video card, and after a couple of years replace this video card with a more powerful model. The 10th and 11th Gen Core i5 and i7 processors are now relatively inexpensive and offer great performance in new games. However, in this case, in the future, you may face limitations in terms of upgrade: replacing the i7 11700K with an i9 11900K will give a performance gain of less than 5 percent, and for newer generations of Intel, a new socket is needed. The situation is the same with AMD processors.

Therefore, for assembling a computer with the possibility of an upgrade, a 12th generation Intel Core is currently suitable. But there are also nuances here. Now on sale there is only the top segment with the ability to overclock and similar top-end motherboards. And it’s all very expensive. There is no sense in purchasing them, since the performance gain during overclocking is quite insignificant, and the heating level turns out to be higher.

In 2022, Intel will launch simpler motherboards based on B and H chipsets that will support DDR5, DDR4. The performance gain in this case will also be greater.

However, if you are going to build a computer on a new Intel system with a Z690 board, then there will be a problem with DDR5. You will need to purchase RAM with DDR5 support, and RAM modules are also expensive. For example, for one 8 GB memory module it is now necessary to pay 20 thousand rubles, and this module can no longer be found in all stores. Also, DDR5 does not give a significant performance increase in comparison with DDR4.

In addition, it makes no sense to assemble a computer even based on a processor with integrated graphics. Now, due to the shortage of video cards, users are actively buying AMD Ryzen G-series. As a result, their prices have increased greatly: for example, for a 4-core AMD Ryzen 3 4300GE, you need to pay 17-18 thousand rubles. At the same time, for example, the same performance Core i3-10100F now costs only 6-7 thousand rubles. It’s the same with the Ryzen 5 and 7 processors.

What then are the options if you still want to enjoy the games? First of all, as the presenter notes, you can buy a ready-made computer, and this may be even more profitable than collecting all the parts yourself. True, this option also has a minus: cheap components, which is why an upgrade is usually impossible. Another way out of the situation is to buy a gaming laptop instead of a desktop computer. It is important to pay attention to the cooling system when choosing a laptop.

And the last thing that is definitely not worth doing, according to the expert, is to buy a video card on Avito and other online platforms where used components are sold.