Why Ukrainian people are downloading translation app in large numbers, know the reason? 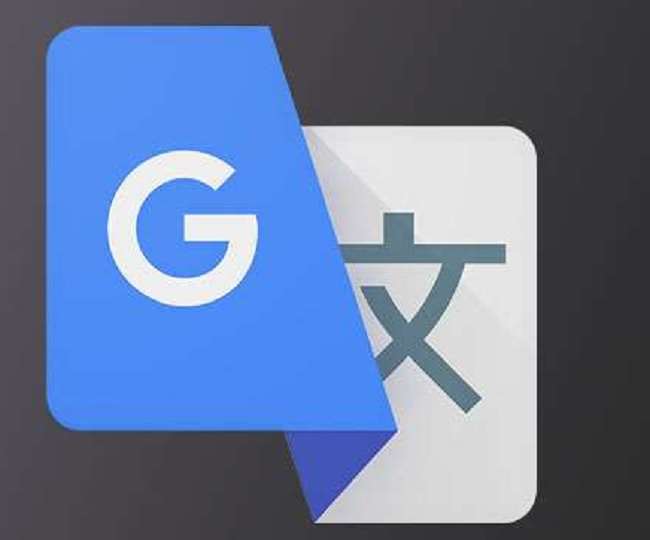 New Delhi The Russian attack on Ukraine continues. Because of this, about two million Ukrainians have fled the neighboring country. But the people of Ukraine in the neighboring country are facing language related problems. Due to this problem, people of Ukraine are resorting to translation app. According to the report of Sensor Tower, for the first time in the country’s top translation apps, a huge growth of 71 percent has been registered on a medium basis.

The top 10 translation apps from Ukraine’s App Store and Google Play Store have been installed more than 198,000 times in the first nine days of March. In the first 9 days of February last month, 116,000 installs have been achieved on a monthly basis, which is 71 percent more than the previous month. Google Translate has become the leading downloading translation app with around 58,000 installs. Next comes the number of Translate All and Camera Translator.

Let us tell you that the ongoing war between Ukraine and Russia has reached its third week. Also, there is currently no information about how long this war will last. In such a situation, the migration of people of Ukraine to the neighboring country may continue. In such a situation, a huge increase can be recorded in the number of installs of the translation app in the coming days.

Apps with top 10 language learning apps have garnered more than 132,000 installs in the first 9 days of March. In the same period, there were more than 90,000 downloads in February. Three of the top 10 apps

Not particularly focused on Polish. While the other three focused on English, and one language app was primarily for learning German.