Why people with an accent are considered “second class” even unconsciously 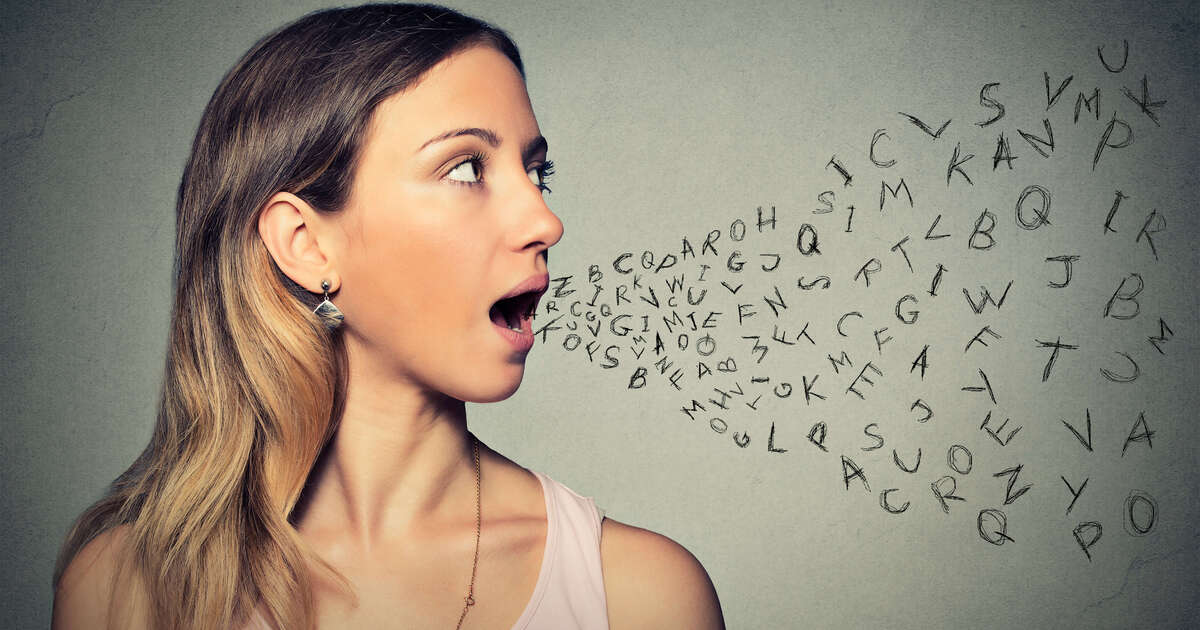 Moreover, “discrimination” often does not depend on whether it is a desirable accent or not. In any case, people are more interested in getting a coupon in a cafe when they are told about it without an accent.

It is assumed that part of this behavior is associated with the perception of people with an accent as a representative of the outgroup, that is, someone who does not belong to “theirs”.

A recent study by the author of the article and psychologist Shiri Lev-Ari, as well as her colleagues, proves that people can “discriminate” against foreigners with an accent, even if they themselves do not have any prejudices. This is due to the fact that it is, in principle, more difficult to process foreign speech, and people believe less information, which is more difficult to perceive.

So, when for the participants in the experiment the phrase “The sun is shrinking by five feet every hour” with and without accent, they perceived it as more plausible in the latter case. And when some of the subjects got acquainted with the Polish language and again listened to the speech with a Polish accent, their bias towards the speaker decreased.

It turns out that it is possible to fight against such “discrimination”. But for this you need to create an environment where native speakers and foreigners who speak with an accent would constantly interact with each other. Also, we must not forget about the simple fact that the accent does not reflect the level of intelligence or knowledge of the language and that everyone has their own specific accent.