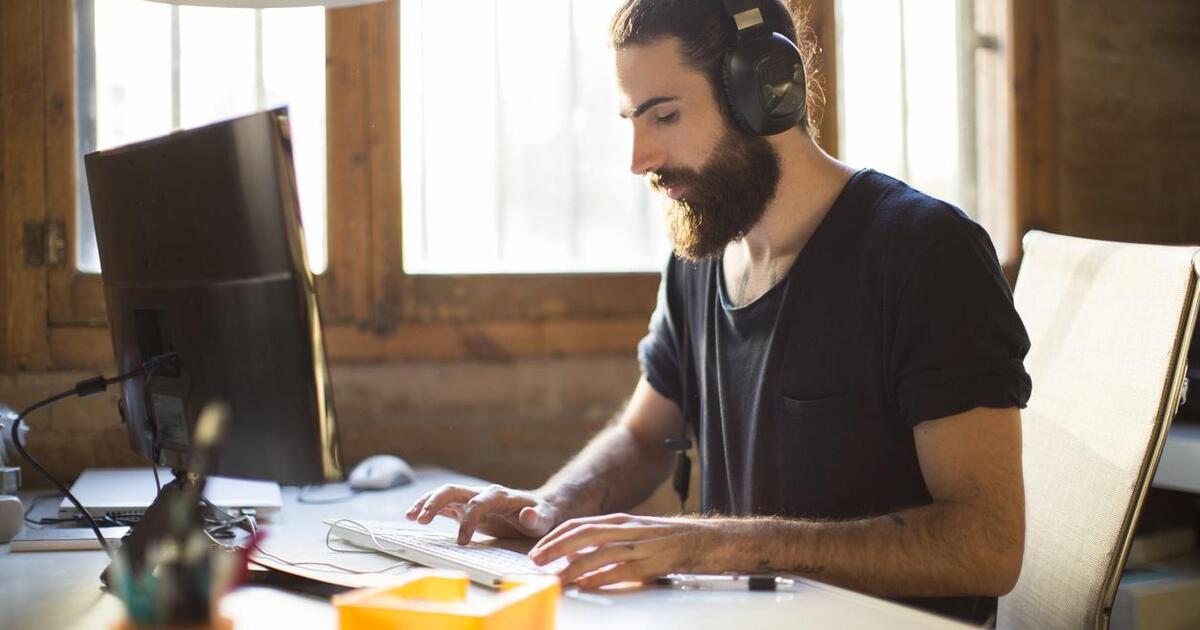 Effective work requires not complete silence, but a small amount of noise. Scientific research proves this. Some of them are mentioned in the article by the representative of “Audiomania”.

In 2012, it became known that moderate-volume background noise enhances human creativity. In this case, he copes with creative tasks more successfully. In addition, music can have a positive effect on work. In 2018, roughly 70 percent of office workers surveyed by Accountemps (out of 1,000) said songs made them more productive. The same was confirmed by a study conducted in 1972 by researchers from the University of Birmingham (UK). At the same time, there is an assumption that such positive results are associated with the alternation of periods of music and silence. There are other scientific works that indicate the ambiguity of the conclusions.

In 2019, data appeared, according to which, with regular exposure of a person to noise at a level of 95 dB, a person’s brain activity, auditory and visual attention deteriorates. The US National Institute for Occupational Safety and Health claims that such noise also negatively affects overall health: because of this, the level of stress increases, diseases such as migraines, hypertension, and cardiovascular diseases are aggravated. The results obtained in 2019, related to concentration, were confirmed by scientists from Lancaster University (UK).

But there is something that most experts are sure of: silence can harm human health. When scientists conducted an experiment and put people in a special room in Orfield’s laboratory in Minnesota, they saw that people were unable to stay in it for more than 45 minutes. Moreover, they often begin to experience visual, auditory hallucinations. For this reason, complete silence is definitely not suitable for effective work.