Why Microsoft didn’t release Windows 9 Surprisingly, the explanation is quite logical 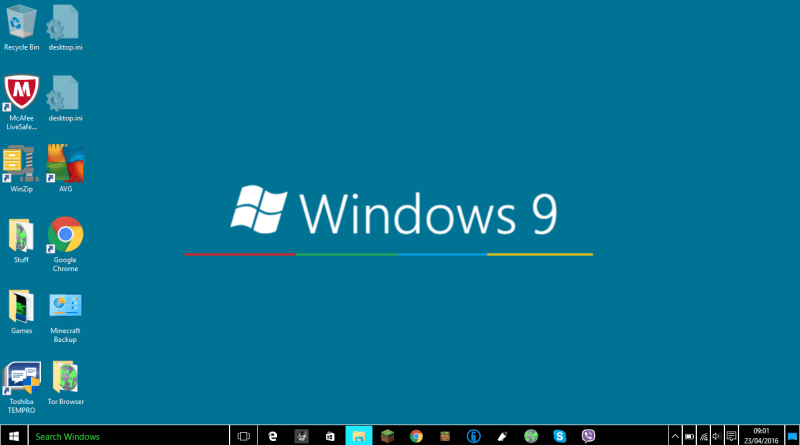 Back in 2013, Microsoft introduced a new OS – Windows 8.1. It is logical that the next version should have been called Windows 9. But instead, the Redmonds introduced Windows 10.

Why did the IT giant decide to abandon a completely logical naming by jumping over the “nine”? There are several explanations for this.

First, Windows 8 and 8.1 caused too much dissatisfaction and controversy. As a result, by moving from 8.1 to 10, the company, as it were, showed that it had done a great job, as if combining two new versions at once into one.

Second, Microsoft was seriously considering naming the new OS Windows One. Thus, the company planned to demonstrate that it would be a single system for computers, smartphones and game consoles.

But this was prevented by the past of the corporation – it already had Windows 1.0. And the release of Windows One could cause some confusion among users. Therefore, it was decided to add zero to one and get Windows 10.

Thirdly, there is talk that the fact that 9 is an unlucky number in Japan also played a role in what happened.