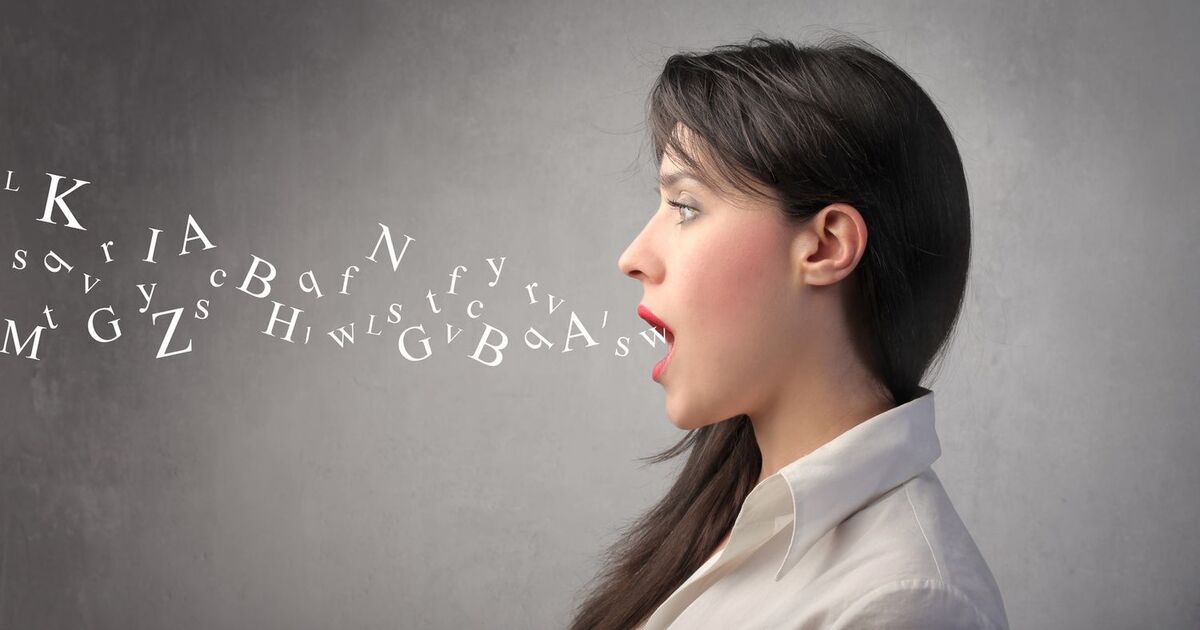 For the latter, research confirms this. Already at the age of 1.5, a bilingual child (who speaks two languages ​​as a native) understands which language he hears, and can easily switch between them. Most scientists note that in the period from 5 to 9 years old, the vocal apparatus of children gradually loses its flexibility. After that, they already have an accent.

In adulthood, the emphasis in the study of a foreign language is simply inevitable. And even at the highest level – with fluency – it will be noticeable, albeit not so much. It is also very difficult to do this on your own, almost impossible, and more often than not, it is not necessary, since native speakers can understand it anyway.

How is accent work done? It is similar to classes with a speech therapist. Moreover, the older a person is, the more time he will spend on it (for example, it took Arnold Schwarzenegger five years to acquire an American accent).

It is almost impossible to change the type of articulation that you learned in infancy. But you can add one more, but in an adult state it requires a lot of effort: you need to learn to control your breathing, the way of pronouncing and other things that, when speaking in their native language, work “automatically”.