Why does a mole become a cancerous tumor? 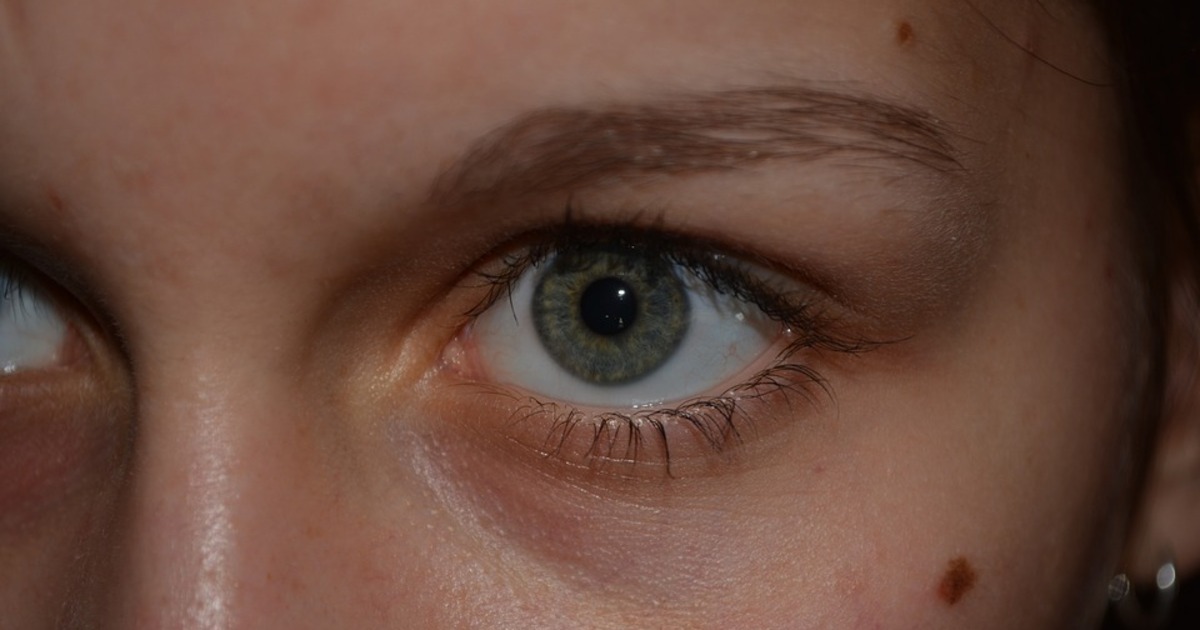 Melanoma is a tumor that develops from melanocytes, pigment cells. They are also the basis of moles. However, the latter are harmless, although for some reason they can sometimes degenerate into melanomas. Scientists decided to find out why this is happening.

In general, it is already known that the cause of melanomas is uncontrolled cell division. Previously, scientists assumed that it is due to the BRAFV600E mutation. Researchers are now questioning this model.

The authors of the new work analyzed samples of moles and melanomas. They compared the totality of all RNA melanocytes in the skin of a healthy person and a sick person. “We identified the set of microRNAs as highly expressed nevus-enriched transcripts. Two of these miRNAs – MIR211-5p and MIR328-3p – caused mitotic disruption, genome duplication, and proliferation arrest in human melanocytes through convergent targeting of Aurora B kinase. BRAFV600E induces a similar arrest of proliferation in primary human melanocytes. Expression of BRAFV600E stimulates either arrest or proliferation depending on the differentiation of melanocytes, ”the researchers said.

It turned out that cell division can be stopped by increasing the level of MIR211-5p and MIR328-3p in melanocytes. In addition, the scientists introduced a mutated form of BRAF into the cells, after which the nevi also stopped growing, but the change in the environment surrounding the cells allowed the melanocytes to start dividing again. It turned out that external signals from the skin controlled the division process.

As a result, the scientists were able to suppress the growth of tumor cells with the drug barasertibe.