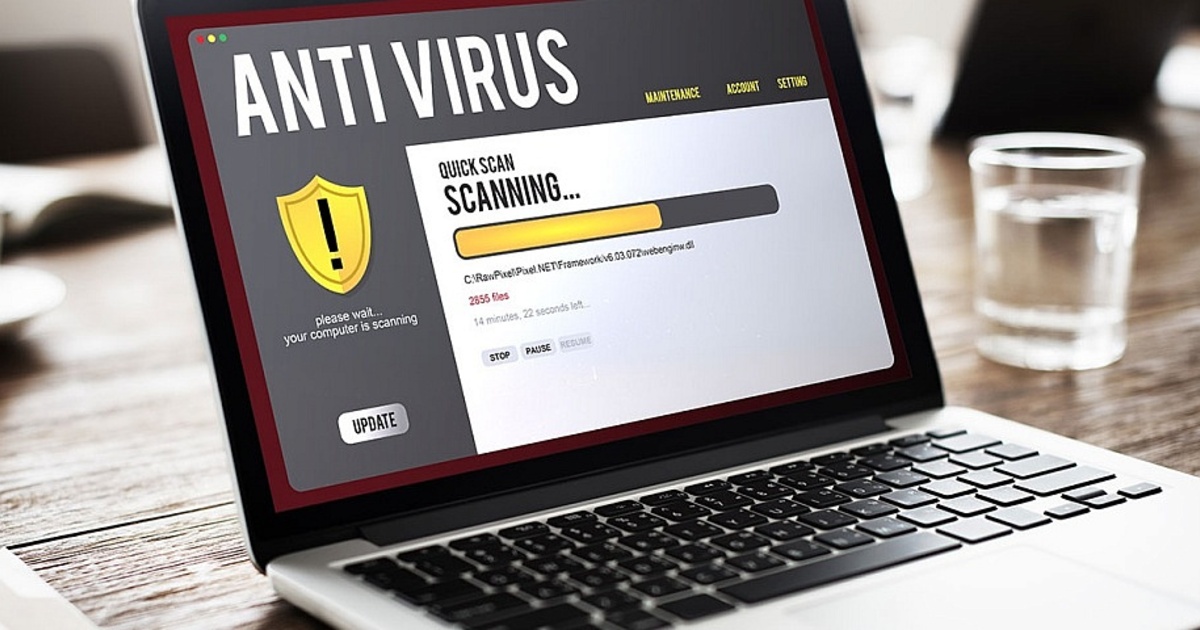 But which of the many antiviruses should you give preference to? The user notes that at first it is not at all necessary to immediately purchase the paid version of the program. You can use the trial version or download a free antivirus.

Judging by the expert ratings, the first in the list of free antivirus programs is Avast Free Antivirus… In tests, it shows approximately the same results as its paid counterparts. However, there are two drawbacks: the automatic installation of Avast when you download an application and the difficulty of removing it from your computer (as for the latter, if there are no installation problems, you can erase it through the Control Panel).

The next free antivirus is Windows Defender, or Microsoft Windows Defender… This program is criticized for blocking the installation of some modified applications, as well as for the fact that it negatively affects the work (if you have a “not quite licensed” version of Windows).

Next comes AVG AntiVirus Free… In terms of operation and protection level, this antivirus is similar to the previous ones. But I must say that the functions here are slightly less than those of Avast Free Antivirus.

Adaware Free Antivirus… It was tested by Virus Bulletin and the results were very good. However, he is not popular in Russia. There are also free and paid versions, with the first only available for real-time protection and custom scanning.

Another antivirus is Panda Free Antivirus, or Panda Dome. It has been tested by only one company – AV-Comparatives. Experts have lowered his scores for a large number of false positives. Otherwise, he copes with his tasks well.

The last of the free antiviruses is Tencent PC Manager… It does not have an interface in Russian, but everything in it is intuitive.

As for paid products, many of them have free versions of programs. it Bitdefender, Kaspersky Security Cloud Free, Avira Free Security… They do not have as many functions as paid ones, but they are quite suitable as an option for protecting your computer. And if you have Windows 11, then, according to the author, the built-in Defender should be enough.