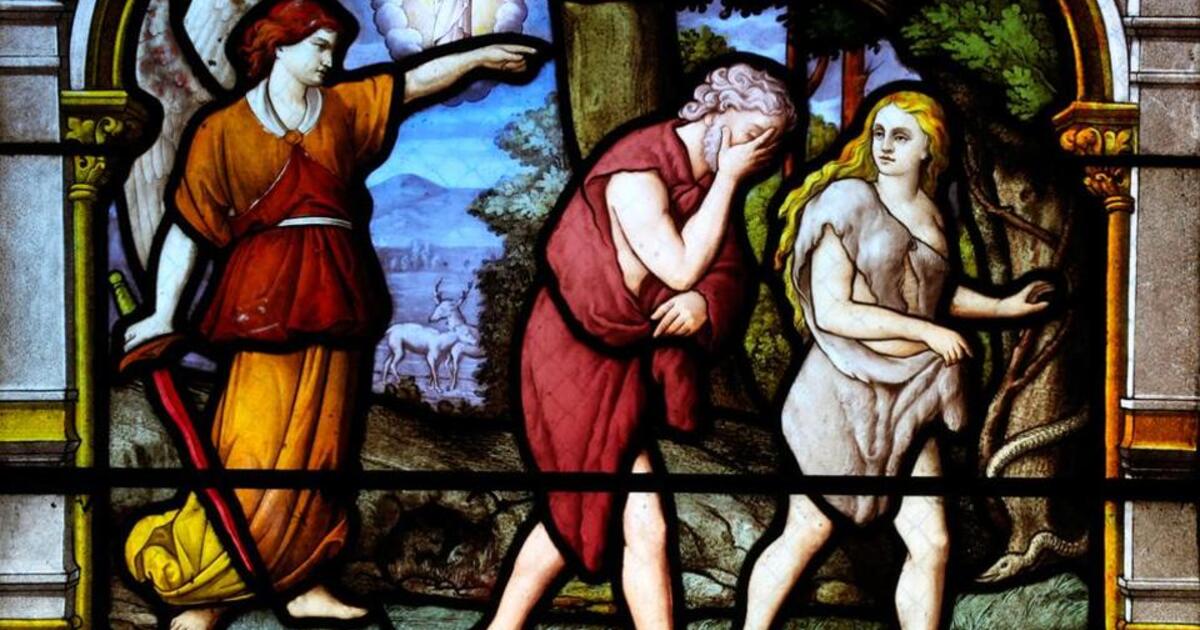 As a result, Karl and Asher were born to Aiden and Ellie. Karl later accidentally killed Asher while they were fighting over toys. Also, Aiden and Ellie had a third child – Sebastian.

Next, you need to remember about DNA and genome. When people have a child, they pass on a couple of genes to it. As a result, 50 percent of the DNA is passed on to the child from both parents.

Now you need to imagine that the mother’s DNA is half a deck of cards. If a second child is born, then everything in the DNA seems to be mixed so that he does not receive the same DNA with the same genes. But if there are a lot of children, then some sets of genes in children will be similar.

As a result, Ellie and Aiden had 10 sons and 18 daughters. Accordingly, these children also had children of their own. Ellie was scared that future generations could have many defects. However, there is also a relatively successful case of the birth of children in such conditions. So, on the island of Pingelap after the disaster, only 20 people managed to survive, who as a result began to create families with each other. True, due to the recessive gene, many years later, a tenth of the inhabitants of this island suffered from color blindness. However, this is a tenth, not all.

As a result, the author concludes: scientists, in fact, do not yet know exactly how humanity appeared and developed. However, the researchers unequivocally disagree that there were originally only two people. There were clearly more first representatives of the genus homo, since if descended from only two people, future generations would have many defects.