Why do people put fingers in their nose? This information came out in new research 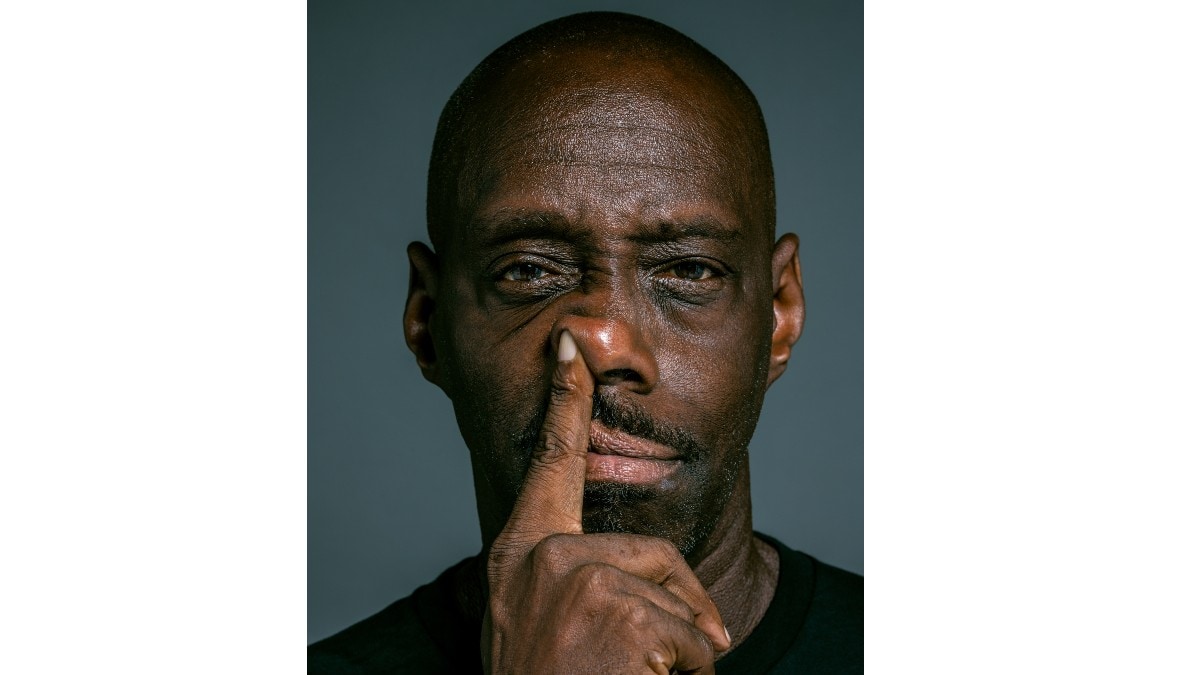 Putting finger in nose is such an act, which no one does intentionally. However, the person who does this is interrupted, made fun of or laughed at behind his back. Never tried to understand its scientific aspect. Scientists have tried to understand why people stick their fingers in their nose. They also learned that bacteria such as Staphylococcus can spread by putting a finger in the nose. At the same time, another study has shown that people who eat dirt from their nose have fewer dental cavities. If Staphylococcus bacteria spread through the body, a person can develop pneumonia, serious infections involving the heart valves and bones.

Study It says that man is not the only one who pokes his nose. Even animals do this. Researchers have gathered similar information about 12 species of primates. Their findings, published in the Journal of Zoology, may shed light on why humans and animals do what they do.

Anne-Claire Fabre, a scientist at the Natural History Museum in London and lead author of the study, said there is little evidence about why we and other animals do this. He said, whatever has been written about this in all the research is no less than a joke. Some serious studies have been done psychologically about nose picking, but biologically nothing better has been written about it.

According to reports, a primate named aye-aye which is native to Madagascar does something similar. Researchers have learned that this primate puts the longest finger of the hand in its nose. To understand this behavior, researchers used an imaging technique known as CT scan. This is a common technique used in medicine. Scientists have learned that the aye-aye has a special finger to do this, it uses its middle finger to do so. It is possible that this habit has also developed in humans. However, doing so can spread bacteria in the body.