Why do people have a normal body temperature different from 36.6 ºС 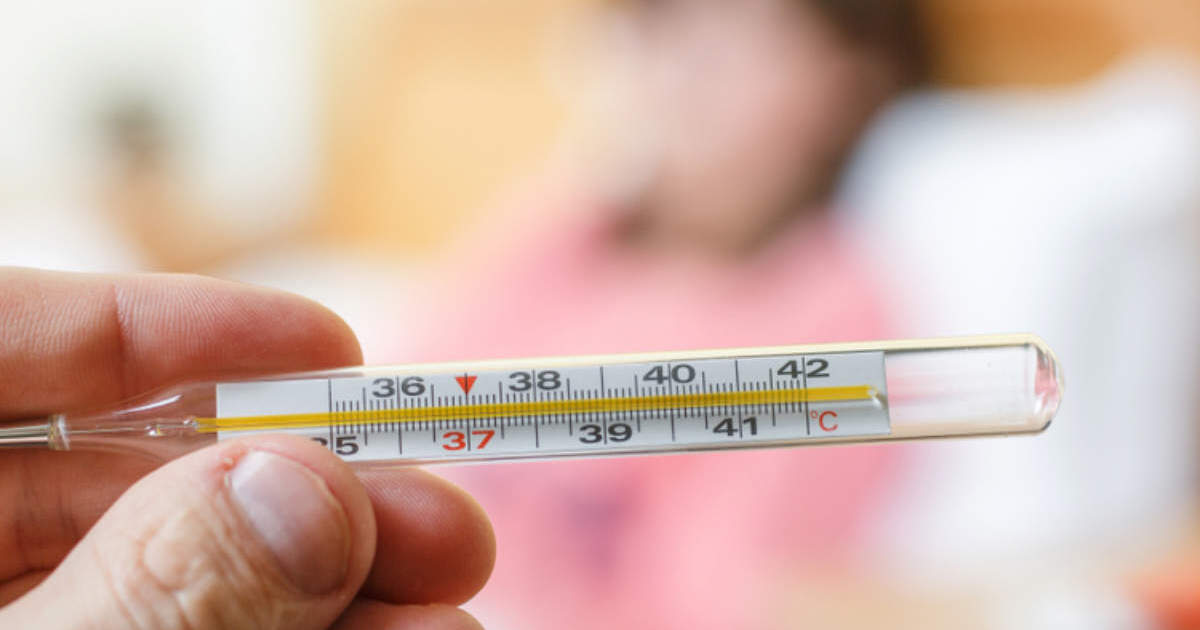 According to scientific research, the author of the material writes, humanity has “gone cold” over the past 200 years. That is, the average human temperature has dropped below 36.6 degrees Celsius. By the way, this value as normal was determined just 200 years ago in Germany. However, today our physiology has changed, the user adds.

In 2021, scientists examined various records of 24,000 civil war veterans (1860s) and compared them with information about 15,000 people from the 1970s and 150,000 from the early 2000s. It turned out that the temperature in men who were born at the beginning of the 21st century is 0.59 ºС lower than in those who were born about 200 years ago. It turns out that at the moment the temperature norm is already approaching 36 degrees.

The same pattern was observed in women. Their temperature dropped by 0.32 degrees Celsius compared to the patients from 1890. A similar result was obtained in a study of data from dark-skinned people.

The study authors suggested that such a phenomenon is associated with a change in the environment and improved living conditions. That is, improving health, reducing the number of chronic infections, and improving nutrition made the temperature more even.

However, after a few months, other scientists found the same temperature drop in members of an indigenous tribe in Bolivia. This means that it is not only a matter of good living conditions.