Why can’t Starlink and OneWeb work in Russia? They claim the same frequencies as the Russian satellite system “Skif” 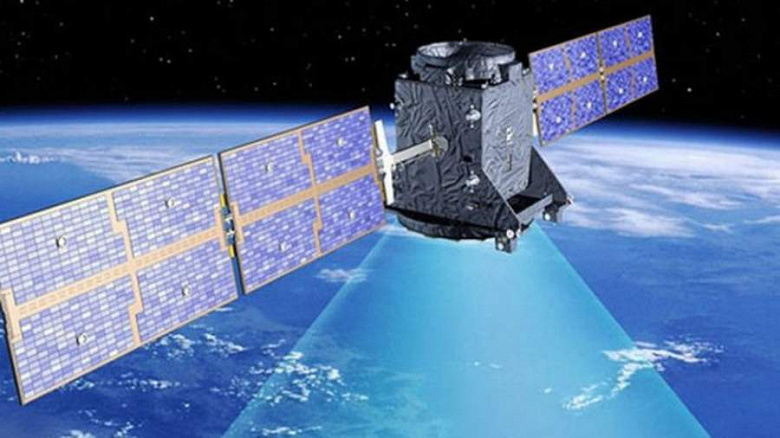 “Our application was among the first to the International Telecommunication Union, before the applications from Starlink and OneWeb were submitted there. Accordingly, we expect it to be coordinated with priority over all other applicants who submitted their applications later than us.“, Cherenkov said.

“Starlink and OneWeb have already come out with a proposal to coordinate frequencies, but today we have not accepted the proposal to undergo coordination, that is, in fact, we do not allow them to use their satellite systems on the territory of the Russian Federation”, he added.

Pavel Cherenkov also added that in order to confirm the orbital-frequency resource, it is necessary that the Skif-D demonstrator satellite transmit a signal at the declared frequencies for three months. It is also necessary to deploy at least 10% of the constellation within the first three years.

A total of 12 spacecraft will be involved in the Skif satellite system. Expected that the first stage of the grouping will be deployed by the end of 2025 – mid-2026. At this stage, six satellites will be launched.