Why are these ‘hairs’ on tires? Only geniuses know! you know today 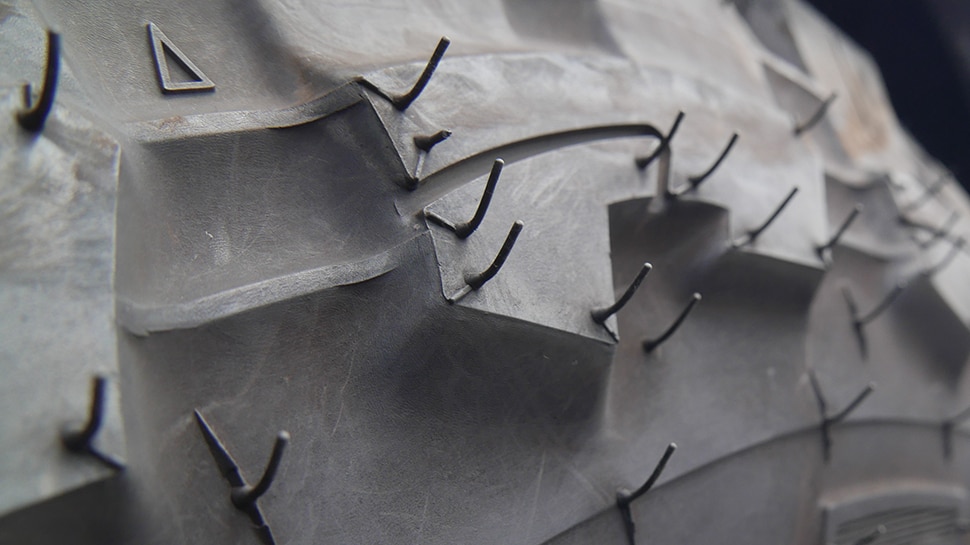 Vent Spews On Tires: If you have noticed the new tires of the vehicles, then you must have noticed the rubber ‘bites’ on them. But, most people probably don’t know why they are mounted on tyres. Very few people will know about it. However, today you will also come to know about it. Actually, the ‘cuts’ of rubber on the tyres are made for a special purpose. These rubber thorns on the top surface of the tyres are called Vent Spews.

These are made to optimize the performance of the tires while the vehicles are on the road. However, these work only as long as the tires are being manufactured. Once the tire is ready, it is of no use. It doesn’t matter if they are there or not. You can also remove them.

Think of it in such a way that the tread of the vehicle puts pressure on the tyres, to reduce the effect of this pressure, the tire must be strong or else it will not be able to give better performance. To make a strong tire, as much as it is necessary to use good material, it is equally important that there is no mistake in the process of making it.

To make tires in factories, rubber is melted and given the shape of a tire, during this process it is ensured that no air bubbles remain between the tire and the mould. In the meantime, Vent Spews are made. It is part of the tire making process.

Then when you use the tyres, the rubber thorns on the surface of the tire that touches the road get worn out, but it does not have any effect on your tyre. However, the vent spews on the side of the tyre are able to stay for a long time.