Why are the glasses of police vehicles not bullet proof? Know the reason 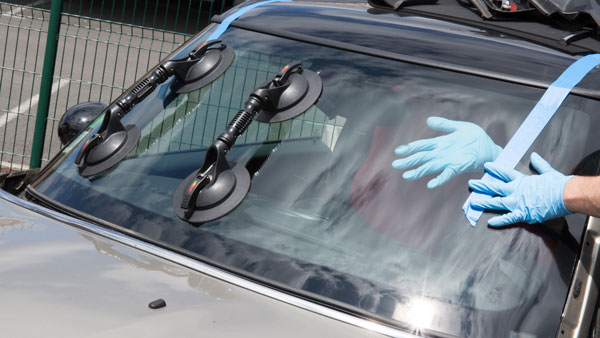 Many police departments around the world have official vehicles that claim to protect the people inside, to some degree. But bullet proof vehicles are not provided like police bulletproof jackets.

According to experts, the cost of making a bulletproof car is very high. If the police cars are made bulletproof on a large scale, then it will cost a lot. Equipping the police vehicle with additional protective layers against gunfire will come at a great cost. Because of this, police vehicles in many countries are not bulletproof and police use vehicles with general security.

Elwood, a city in Indiana, US, recently decided to install anti-ballistic windshields on all official patrol and cruiser cars in its fleet. This was taken after a police officer died after being hit by a bullet that had ripped through the windshield of the car. According to the Associated Press, the administration has now started installing special windshields for 19 of its vehicles at a cost of US$35,000.

How are ballistic panels made?

Bulletproof glass typically consists of several layers of polycarbonate plastic, which through a process combine with chemicals and remove the air layer to strengthen the texture of the glass. In the next process the entire structure is pressurized and then heated to further increase the strength.

How do ballistic panels protect?

When a bullet hits a simple glass panel, the glass shatters but the bullet’s speed remains almost the same, meaning it can easily hit a person while hitting the glass panel Is. A bullet hitting a bullet-proof glass has a different effect.

When the bullet hits the bulletproof panel, its impact is uniform over the entire panel and the glass absorbs the energy. Depending on the quality of bullet proof glass, the bullet is usually unable to penetrate it. The glass also usually does not break which means it does not harm the occupants inside the vehicle.

While bulletproof glass panels are obviously heavier than conventional glass panels and, therefore, may not fit easily on every common vehicle, it is usually mandatory in sensitive situations as it is sufficient to cause a reaction or rescue action. gives time.