Why are Intel Z690 motherboards so expensive? Named a component that has risen in price three times in comparison with Intel Z590 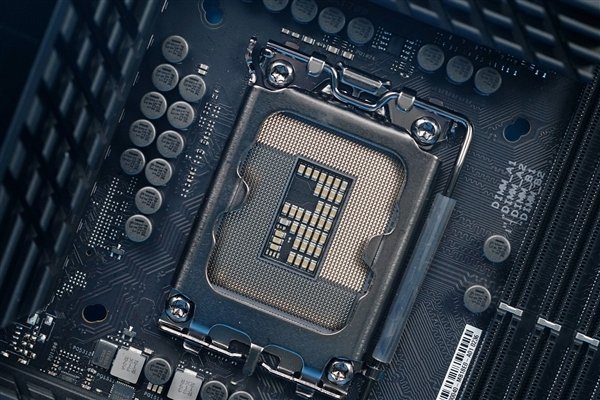 Motherboards for Intel Alder Lake processors based on the Intel Z690 chipset have noticeably increased in price compared to their predecessors: the most affordable models are estimated at about $ 250, and the cost of the top ones reaches 2,000 euros. But if everything is clear with the top-end ones, then with the basic and middle-level models – not very much. Did the revised power subsystem, DDR5 and PCIe 5.0 support lead to this?

Not really. The support for DDR5 and PCIe 5.0 had practically no effect on the price, but the power subsystem really came out more expensive. Intel Z690 uses IMVP 9.1 specifications instead of IMVP8 and uses SPS instead of DrMOS converters. Taken together, all the changes have resulted in each phase of the power supply of the Intel Z690 costing twice as much as in the Intel Z590.

Interestingly, the chipset itself is almost on a par with its predecessor: $ 50 – the price of Intel Z590 and $ 51 – the cost of Intel Z690. But there is one component that has tripled in price! And alas, without this component in any way. It’s about the socket itself. Surprisingly, the number of contacts increased by about half led to a threefold increase in the cost of the socket. If the processor socket for the LGA115x CPU cost about five dollars, then the LGA1700 cost 10-15 dollars, and this is the wholesale price when ordering a very large batch of chipsets.