Why are Black Widow spiders so dangerous? 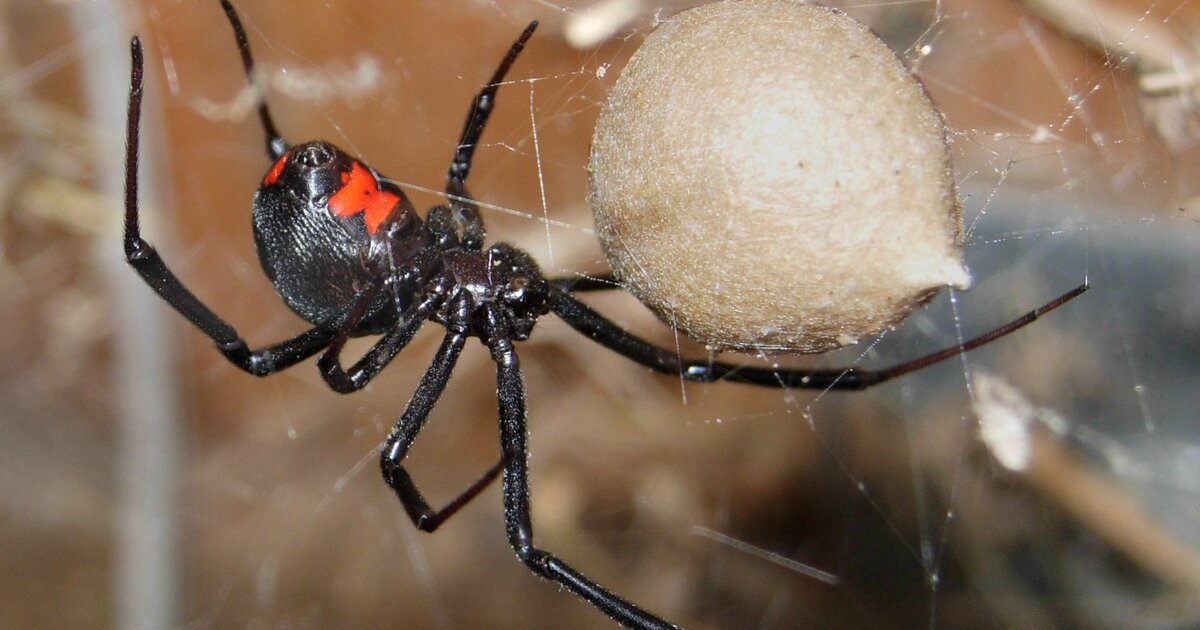 The poison of the “black widow” is dangerous because of the neurotoxin in its composition, called α-latrotoxin. German researchers have studied its structure in detail in order to understand whether this substance can be used in medicine.

When the poison of the Black Widow enters the body, the neurotoxin spreads through the human lymphatic system, as a result of which there is a spasm of the abdominal muscles, vomiting, profuse sweating and thirst. However, with proper treatment, the disease usually ends with a complete recovery. However, cases where the poison of the Black Widow has led to death, cause controversy about their veracity.

The exact structure of the nerve agent that makes up the poison (α-latrotoxin) was previously unknown, but it was studied in detail by researchers from the Wilhelm University of Westphalia.

The new information will help to understand the procedure for further research on how α-latrotoxin can be used in medicine, as well as to develop a new antidote.