Whose missile system is better: Russian or US? 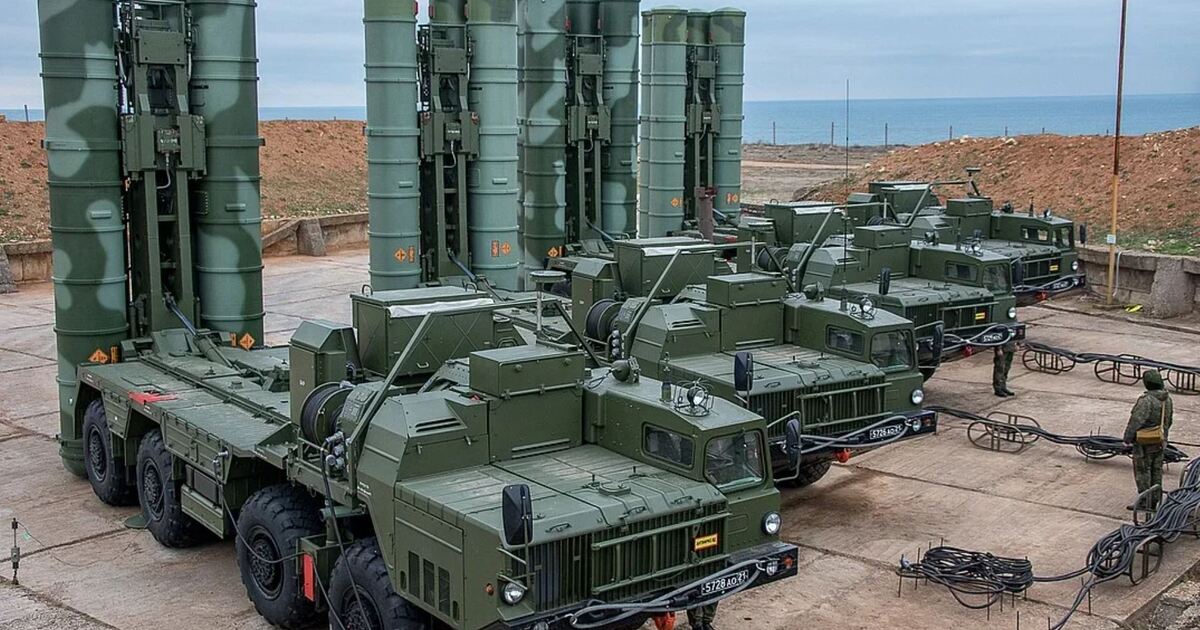 An expert from the Chinese portal Sina compared the capabilities of the Russian S-400 Triumph air defense system and the American Terminal High Atitude Area Defense (THAAD). According to the author of the material, the S-400 outperforms the “American” not by the very method of intercepting missiles, but by a wide range of tasks to be solved.

So, according to the Chinese expert, the S-400 can hit not only missiles, but also strategic and tactical aircraft, hypersonic targets and ballistic missiles. As well as other air assets in conditions of electronic and other types of countermeasures.

The American THAAD has a kinetic method of intercepting medium-range missiles in the upper atmosphere. S-400 – fragmentation, less powerful. At the same time, the author of the article claims that the S-400, due to its multitasking ability, outperforms the American air defense system.

“In terms of overall functionality, the Russian S-400 is more like a universal complex. Therefore, despite the fact that a fragmentation method is used to intercept at medium and long distances, which is not as powerful as the kinetic interception of the American THAAD, its advantage is that the Russian air defense system is capable of multitasking, ”the expert emphasized.