Who’s speaking this in space? Nasa released audio, listen to you too 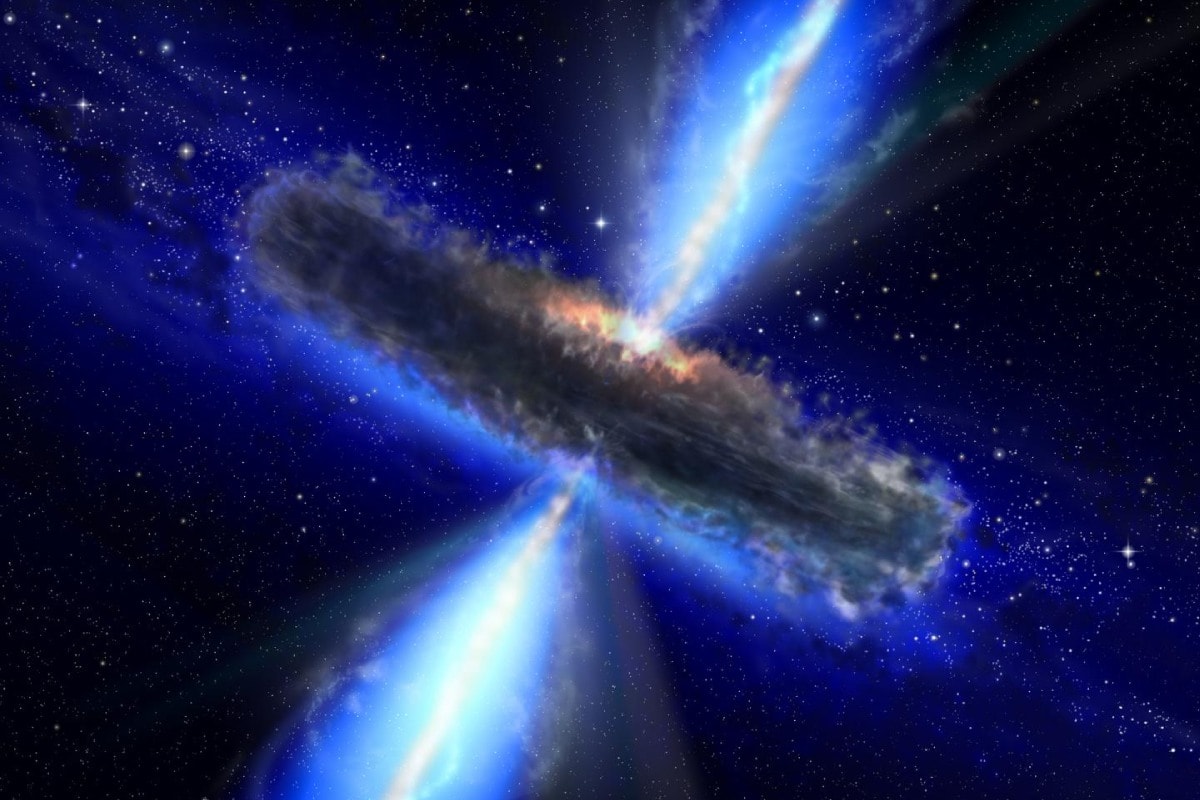 The US space agency NASA has re-released the sound coming from a black hole. This sound can be heard by human ears. According to reports, this black hole is located in the Perseus galaxy cluster, 200 light years away from Earth. Black holes are very dense substances, whose gravity is so strong that even light cannot escape from its effect. The audio of the sound of the black hole has been posted by NASA on its Twitter handle. It also describes how sound travels in a vacuum.

According to the report, NASA exoplanets @NASAexoplanets Twitter account has been told that it is a misconception that there is no sound in space. It is generally believed that most of the space in space is a vacuum, from which sound waves do not have a way to travel. Whereas in this case the sound was picked up from the gas present in the galaxy cluster. After this, while enhancing the sound, it was mixed and through technology, it was delivered to our ears.

The misconception that there is no sound in space originates because most space is a ~vacuum, providing no way for sound waves to travel. A galaxy cluster has so much gas that we've picked up actual sound. Here it's amplified, and mixed with other data, to hear a black hole! pic.twitter.com/RobcZs7F9e

The special thing is that NASA also released the audio coming from this galaxy cluster in May this year. This sound is brand new. There is a sound of thunder and moaning in the video clip. This is actually the pressure waves that the black hole sends, causing ripples in the hot gases of this galaxy. It starts turning into sound.

This sound is made from data captured by NASA’s Chandra X-ray Observatory. Its original recording was released in May this year, as we have told you earlier.

Talking about some more news, only last month astronomers have seen a dormant black hole in the galaxy adjacent to our galaxy. He said that it appears to have been born without the explosion of a dying star. It is located at a distance of about 160,000 light years from Earth. You can think of it like that there are 9.5 trillion kilometers in a light year.