Whom to go to study? Russia needs at least another million IT people 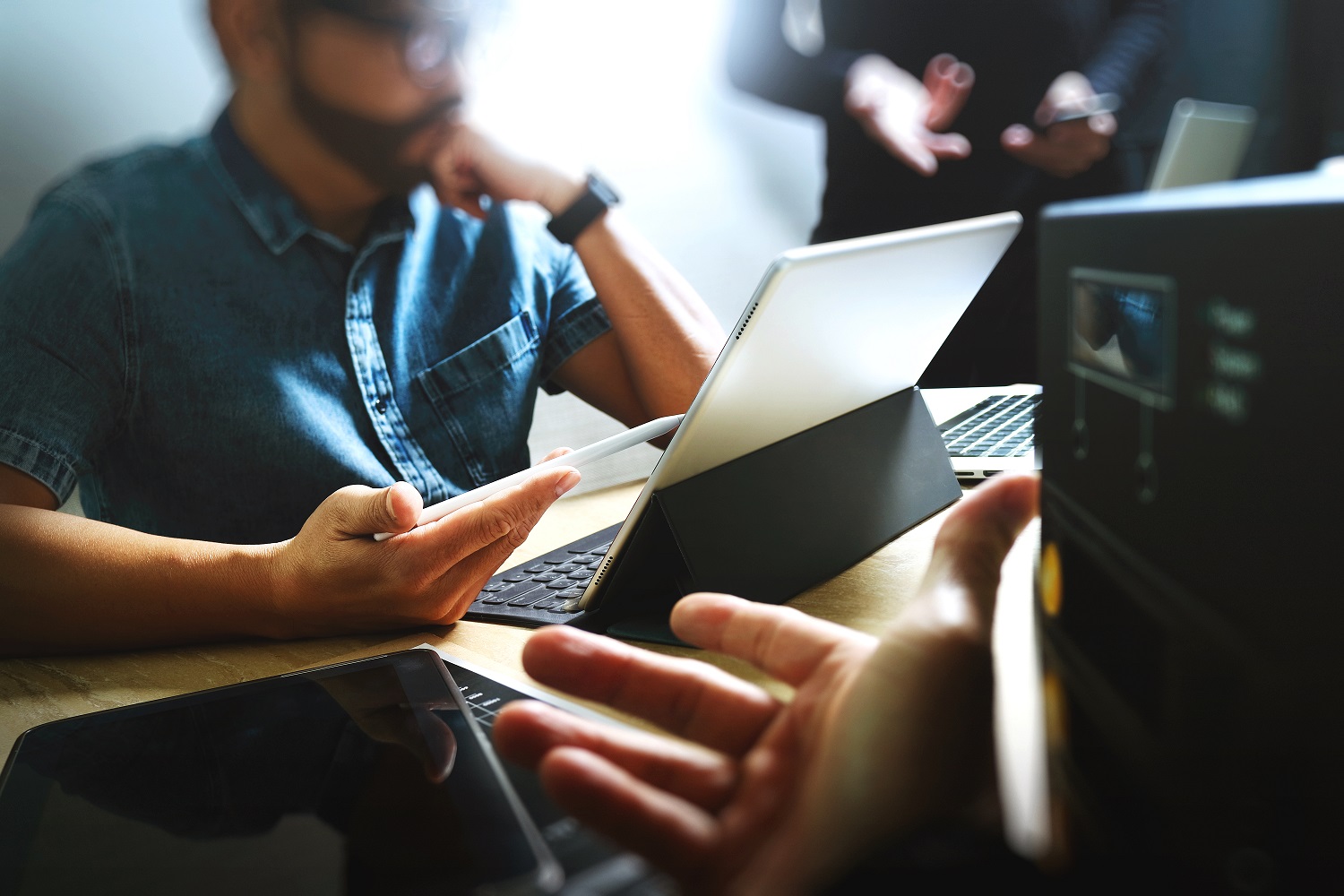 First Vice Speaker of the Federation Council, Secretary of the General Council of United Russia Andrey Turchak at a meeting of the Council for the Development of the Digital Economy said that the economy needs at least another million IT specialists.

He also added that they must not only be trained, but also retained through government decisions and benefits.

The number of IT specialists in our country last year was estimated at 1.7 million people. But experts say that our economy needs at least 1 million more specialists in this field. Universities are faced with the task of dramatically increasing enrollment in IT specialties.

As of early April, more than 1,000 employees of Yandex, Avito and Tinkoff Bank moved to Turkey after the start of a military special operation in Ukraine. At the same time, about 900 people are Yandex employees. About a third of them left the country some time later.