Who will take the “Chinese” for 4 million rubles, if the new Lexus NX costs the same? Orders started in Russia, prices announced 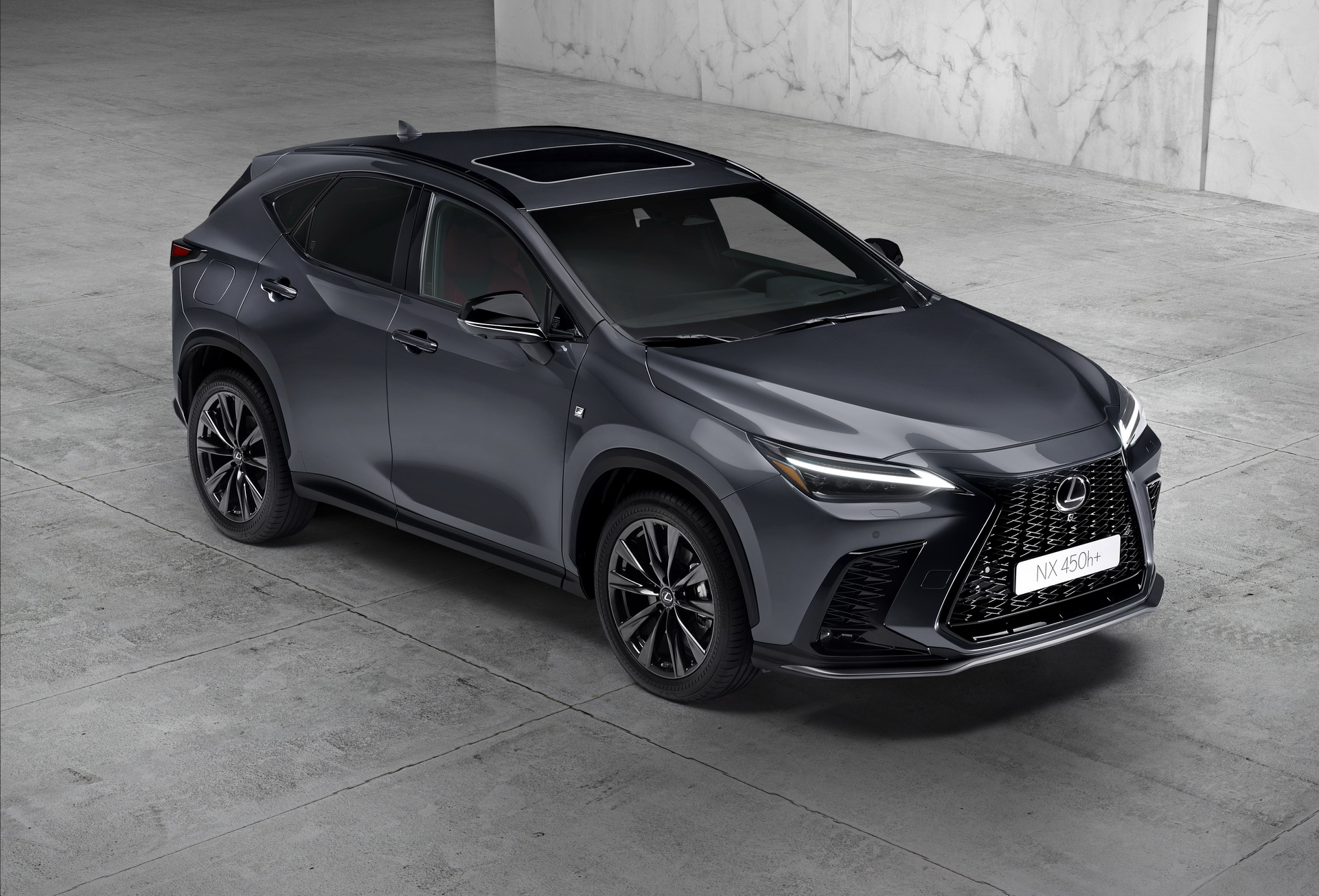 Russian Lexus dealers have announced the start of accepting pre-orders for the second generation Lexus NX midsize crossover, presented in June this year.

Price Lexus NX 250 with a 2.5-liter 199 hp engine is 4 million 50 thousand rubles. We will remind, the other day in Russia began to accept pre-orders for the Chinese crossover Exeed VX, which costs a little less.

The top version of the Lexus NX 350 with a 2.4-liter turbocharged engine producing 279 hp. costs 5 million 893 thousand rubles. Both versions are equipped with an 8-speed automatic transmission. A more affordable Lexus NX 200 with a 2.0-liter engine producing 150 hp will be released a little later.

The steering wheel now has touch-sensitive switches to control the most requested functions. The car has received a new multimedia screen with a diagonal of 14 inches and a head-up display. Supports wireless phone connection via Apple CarPlay and Android Auto.

The salon received atmospheric lighting with support for up to 64 colors and an innovative Lexus electronic door opening system with an electronic E-Latch lock. The new Lexus NX is the first model from the brand to receive the latest generation of Lexus Safety System +.