Who will replace Xiaomi and Realme if they are arrogant? There is already an alternative, but with nuances … 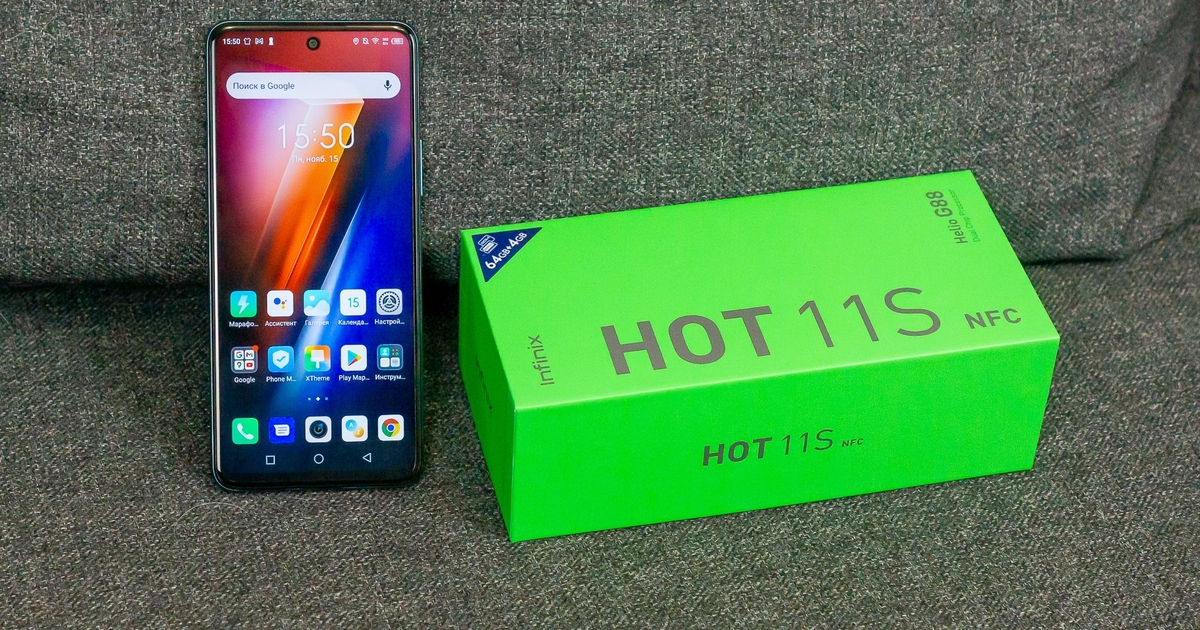 The novelty from Xiaomi has both fresh versions of network interfaces, and an FHD screen with a refresh rate of 90 Hz, and also, by the way, IPS. Unfortunately, I have not tested this smartphone, and therefore I will not say anything about the quality of the camera, however, in addition to the standard 50 MP wide-angle module, the Redmi 10 also has an ultra-wide-angle one. The processor is exactly the same as that of the Infinix Hot 11S, but the dimensions and weight are smaller.

In fact, the Infinix Hot 11S is a rather pleasant smartphone, I especially liked the functional shell (if only there were no obtrusive semi-advertising notifications) and an even discharge. For example, you don’t have to wait for an even discharge from the same Xiaomi – even if you use your smartphone exactly the same throughout the entire discharge cycle, it can really suddenly “sit down”.

The main problem of the smartphone, in my opinion, is the “bluish” screen, from which the eyes will quickly get tired, and which is officially solved only by the “eye protection mode”, which in this case is simply the other extreme. However, this can be solved by installing a program that corrects the white balance.

Also, the camera is not so hot, even for this price. For 16 thousand, you can take the Realme C25S, which shoots better, and in general it is better in many respects, except for the screen resolution.

Overall, the Infinix Hot 11S is simply perceived as an alternative for Realme and Xiaomi. However, for a company about which the Russian user knew nothing yesterday, this is already an achievement.