Who is the ‘Hero’ of the EV Business? Two big companies of the country fighting a legal battle 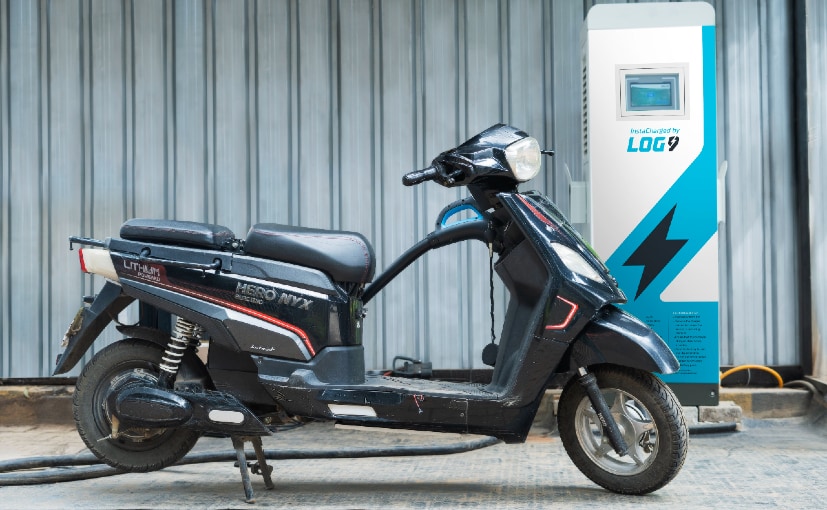 Hero Electric and Hero MotoCorp are fighting the case in court. There are reports that this fight is taking place between the two brands over the use of Hero brand for electric vehicle (EV) businesses. Vijay Munjal and his son Naveen Munjal are the owners of the country’s largest electric two wheeler company ‘Hero Electric’. The company is in the EV business for more than 15 years. Hero Electric’s owners are said to have moved the Delhi High Court against Pawan Munjal, the promoter and chairman of ‘Hero MotoCorp’. The court battle is over the use of the Hero brand, as Hero MotoCorp is also planning to use the Hero brand name for its upcoming EV range.

of carandbike.com according to Hero MotoCorp plans to launch its EV range in March this year. Meanwhile, ‘Hero Electric’ is seeking legal help claiming exclusive use of the Hero brand name. Hero MotoCorp may enter the electric two-wheeler segment with the Vida sub-brand. The company is also preparing to use the Hero brand name for its electric two wheelers, which worries Hero Electric.

Pawan Munjal was given Hero MotoCorp under the family agreement in the year 2010. However, he cannot use the ‘Hero’ brand name for any electric two, three or four wheeler vehicle. Under the agreement, the global rights of Hero Electric are with Pawan Munjal’s cousin Vinay Munjal and his son Naveen Munjal. Hero Electric has a 36 per cent market share in the Indian electric two-wheeler segment. It has sold over 65,000 electric two-wheelers last year.