Who is not afraid of covid even without vaccination 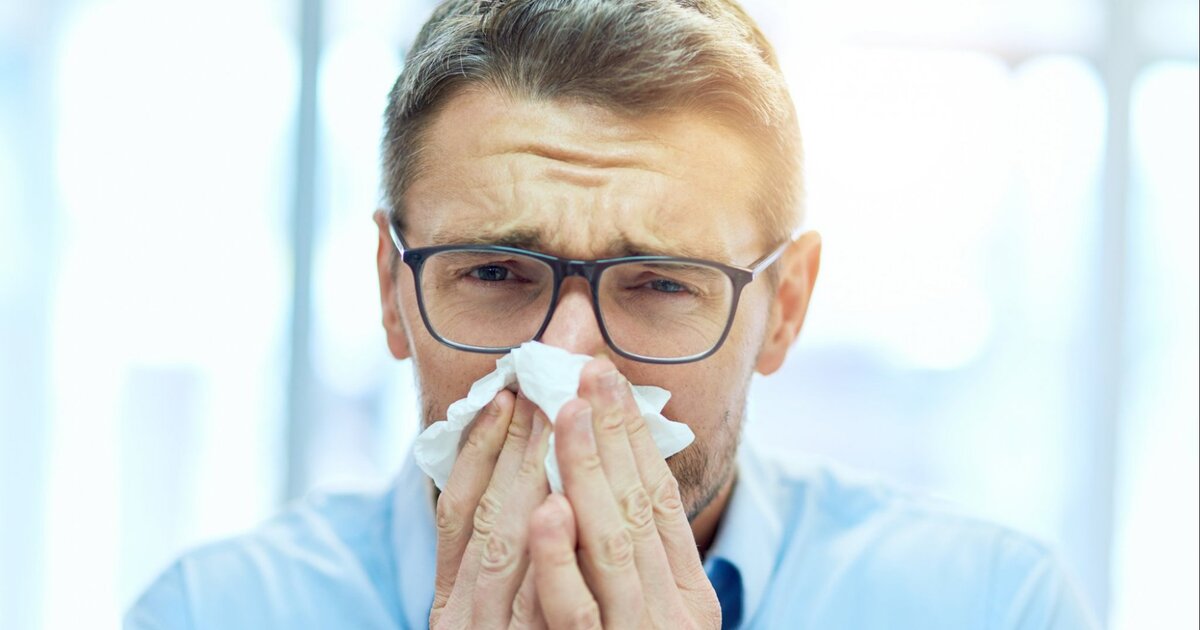 The first information about people who did not get coronavirus appeared in the first wave of the pandemic, when British doctors working in a covid hospital in London were examined. Many employees took blood tests, did PCR tests. 58 people did not have covid in their bodies: despite the high risk of infection, there were no symptoms, no antibodies in the blood, or viral RNA. And the T-cell response nevertheless turned out to be very strong.

Twenty examined physicians had an increased level of T cells, 19 – the immune system protein IFI27, and all 58 had T cells that quickly recognize and block the proteins of the SARS-CoV-2 virus – the replication-transcription complex (RTC), which is necessary coronavirus for reproduction.

It was T-lymphocytes in this case that recognized the infected cells and destroyed them themselves. Typically, T cells transmit this information to antibody-secreting immune B cells. But the doctors who did not get sick turned out to have such a strong T-cell immunity that it alone was enough to suppress the virus, given the viral load.

The same applies to people with genetic immunity to the virus. Scientists suggest that there is a special set of genes, thanks to which people do not get coronavirus. Now they are mainly looking for married couples in which one of the spouses is sick, and the other is not. It is necessary to find at least 1000 couples so that everyone can be tested and undergo medical examinations at the same time and on time. Now we have typed 500 pairs. Scientists hope to develop a method of genetic correction based on the genetics of the “non-ill” that protects without any vaccines and antibodies.

As for cellular immunity, based on research, they want to develop a universal pancoronavirus vaccine that targets the structure of the virus, and not the SARS-CoV-2 spike protein, like most modern drugs. Spike proteins in coronaviruses are very different and mutate strongly, and replication-transcriptional complexes are similar and do not change. Such a vaccine will protect not only against SARS-CoV-2 and its variants, but also against other coronaviruses, including those yet unknown.