Who is more likely to die from heart failure: women or men 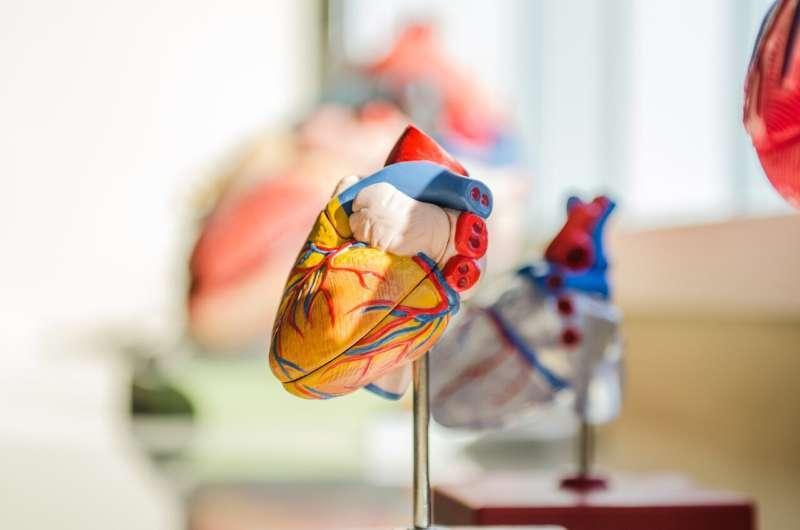 Heart failure is a condition in which the heart suddenly stops pumping enough blood to supply the entire body. But which sex is more likely to die because of it? The answer is in the material.

Women are more likely to die from heart failure (cardiogenic shock), according to a study presented at the European Society of Cardiology ESC Acute CardioVascular Care 2022. This is explained by the fact that they are less likely to receive the necessary treatment than men.

The Danish study focused on the difference in treatment and survival of female and male patients with myocardial infarction and heart failure. All adults who entered the two Danish health centers between 2010 and 2017 participated in it: 1,716 people, of whom 26 percent were women. The average age of women was 71 years, men – 66 years. Information about people was obtained from their medical records and from the Danish National Patient Register.

In the course of the study, the researchers found that women received treatment significantly less often than men. For example, only 19 percent of women were provided with mechanical circulatory support (of men – 26 percent), 83 percent underwent special procedures to restore blood flow in blocked arteries (of men – 88 percent), 67 percent were connected to a ventilator (of men – 82 percent).