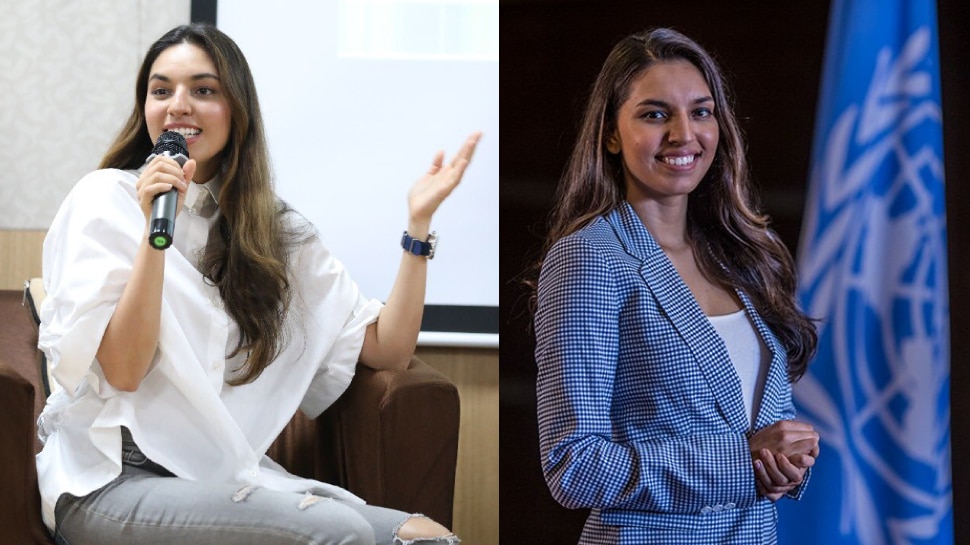 Who is Manasi Tata: Mansi Vikram is the only child of Kirloskar as well as the daughter-in-law of the Tata family. Mansi was already serving as the managing director of the group, executive director and CEO.

Kirloskar New Director Manasi: Mansi Tata has been given command of the Kirloskar Group. He has been appointed chairman of the board of Kirloskar Joint Venture. This decision has been taken last month after the demise of Vikram Kirloskar ( Vikram Kirloskar). Mansi Vikram is the only child of Kirloskar as well as the daughter-in-law of the Tata family. Mansi was already serving as the managing director of the group, executive director and CEO. She will now lead Toyota Material Handling India Private Limited, Kirloskar Toyota Textile Private Limited, Toyota Engine India Limited and other companies. While his mother Geetanjali Kirloskar (Geetanjali Kirloskar ) is the chairman and managing direct of Kirloskar Systems Private Limited. Let’s know who is Manasi Tata and what is their relationship with the Tata family:

NGO runs graduate from US
Mansi, 32, is a graduate of the United States Rhode Island School of Designing. She is obsessed with art, runs an NGO named Caring with Color. Apart from painting, he is also fond of swimming. He joined the father’s company only after the graduation was over. In 2019, he was married to Neville Tata ( Neville Tata ), son of Noel Tata ( Noel Tata ).