Who is giving the fastest internet speed in Jio, Airtel and Vi, know the full news here 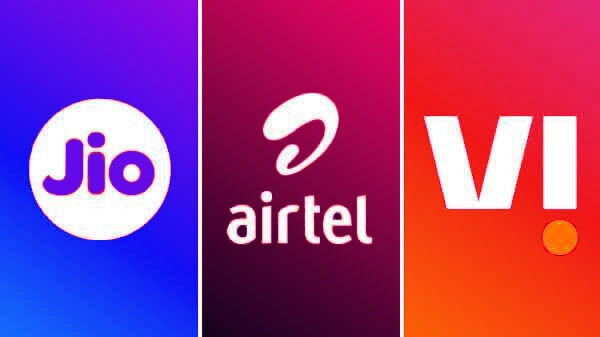 Thus, Vodafone Idea is not far behind Reliance Jio but Airtel has lagged far behind.

As mentioned above, when it comes to distributed average upload speed, Vi maintained the lead and Vodafone Idea took the lead in March 2022 with an upload speed of 8.2 Mbps.

For those who do not know, let them know that due to the high speed of download and upload, the work is done quickly, then the data also ends quickly.

TRAI collects speed data on a real time basis through its MySpeed ​​application, and then submits a report based on which telecom operator offers higher speed.

So in the month of March, Reliance Jio has topped after the speed of 21.1 Mbps in downloads, while Vodafone Idea has topped with speed of 8.2 Mbps in uploads.