Who else, besides Russia, brought weapons against satellites into space 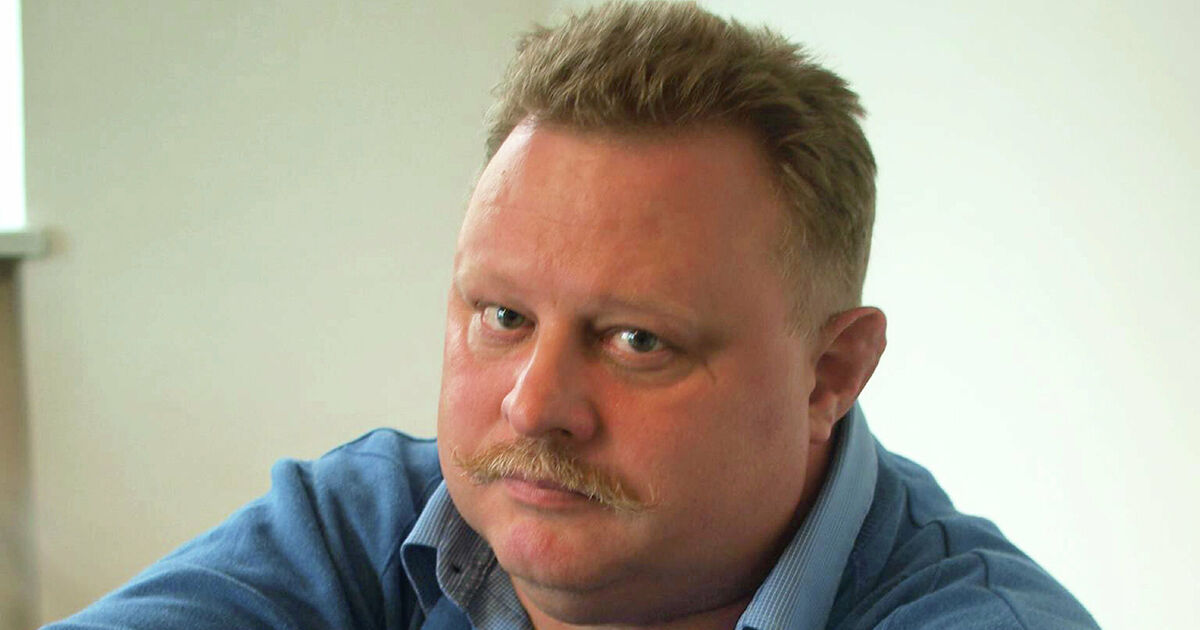 Shurygin noted that the United States speaks of threats from Russia, and the tests carried out are called irresponsible, accusing our country of the fact that, due to the tests of domestic anti-satellite weapons, 1,500 large and uncounted number of small fragments were formed, allegedly dangerous for the ISS.

The expert cited a statement from the Russian Ministry of Defense, which says that the US statements are hypocrisy, since their specialists “know for certain that the resulting fragments, in terms of test time and orbital parameters, did not and will not pose a threat to orbital stations, spacecraft and space activities.”

The hypocrisy is that the United States tested the SM-3 missile defense system on February 21, 2008, by shooting down its USA-193 emergency spy satellite. And in 2020, they deployed the space command and announced the development and adherence of the space strategy.

But besides the Americans, China also experimented with space weapons, “shooting down the non-functioning Fengyun meteorological satellite in 2007 with a” medium-range ballistic missile “. India also tested its system in 2019. As part of the Shakti Mission, a target satellite was struck in low Earth orbit at an altitude of 300 km.

Israel also conducted such tests. For these purposes, an interceptor rocket for satellites “Hets-3” is used.

Russian weapons, which are known from open sources and with the help of which, probably, shot down the inoperative Soviet satellite “Tselina-D” – the 53T6 anti-missile missile, which is part of the A-235 Nudol missile defense system, and the 30P6 Kontakt air defense system …

The expert expressed the opinion that the United States began to blame Russia not because of the danger of testing, but because of the lost superiority. It is for this reason that Russian anti-satellite weapons have been labeled a threat to the world.