While Rogozin is silent, Dmitry Medvedev skeptically commented on the purchase of Twitter by Elon Musk 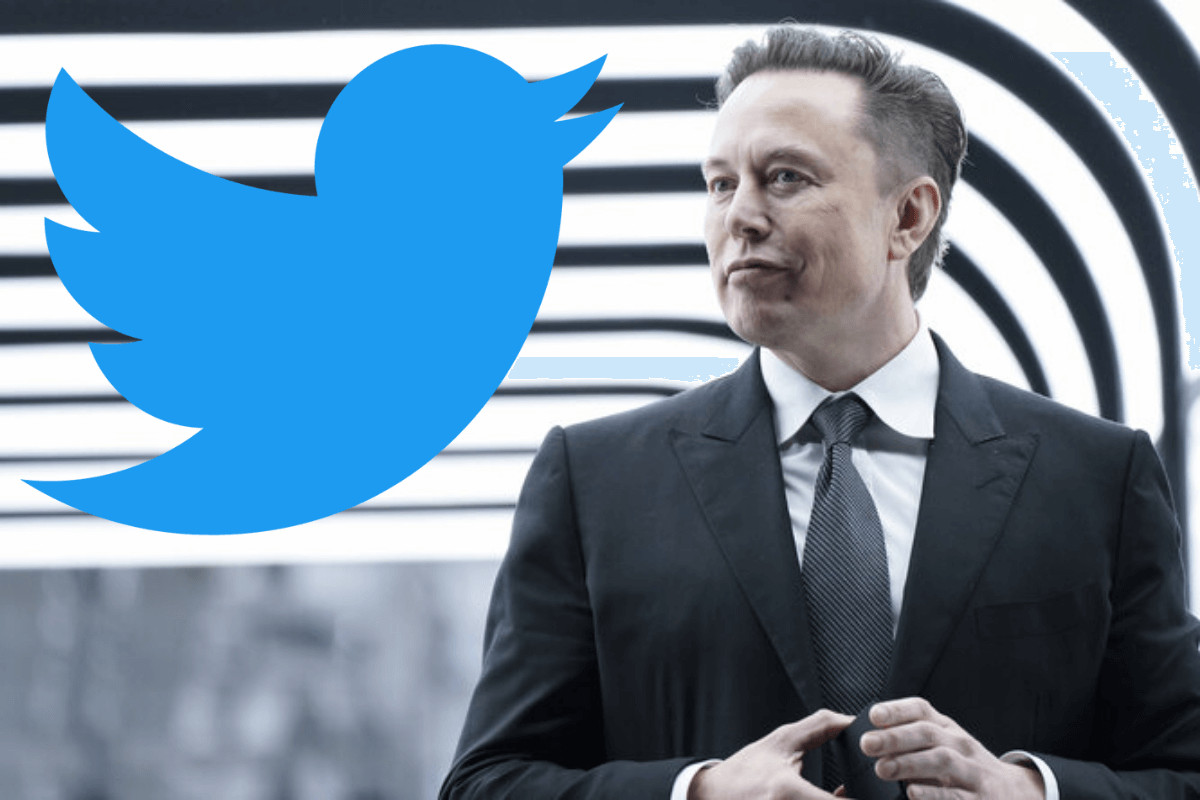 Deputy Chairman of the Russian Security Council Dmitry Medvedev was skeptical about the news that Tesla and SpaceX founder Elon Musk acquires Twitter for $44 billion.

Repurchase of networks for gigantic money, when one owner is replaced by another, will not change anything. No network is capable of ignoring the mood in the state that is the place of its registration. And therefore, no miraculous transformation with Twitter will happen.

The former Russian president added that after Twitter had such an owner, the social network would suddenly become neither democratic nor fair.

Recall that the head of Roskosmos, Dmitry Rogozin, who has been criticizing Elon Musk for many years in a row on various occasions, restricted access to his Twitter account after yesterday’s news about its acquisition by Musk.

Former Twitter CEO Jack Dorsey reacted to Tesla CEO Elon Musk’s acquisition of Twitter on Monday by saying that supports this step. Twitter CEO Parag Agrawal told employees that now the future of the company is uncertain. Wherein US fears rise in misinformation on Twitter after social network purchase.