While Intel is preparing graphics cards, Nvidia is going to get serious about processors. The company forms a separate group for their development 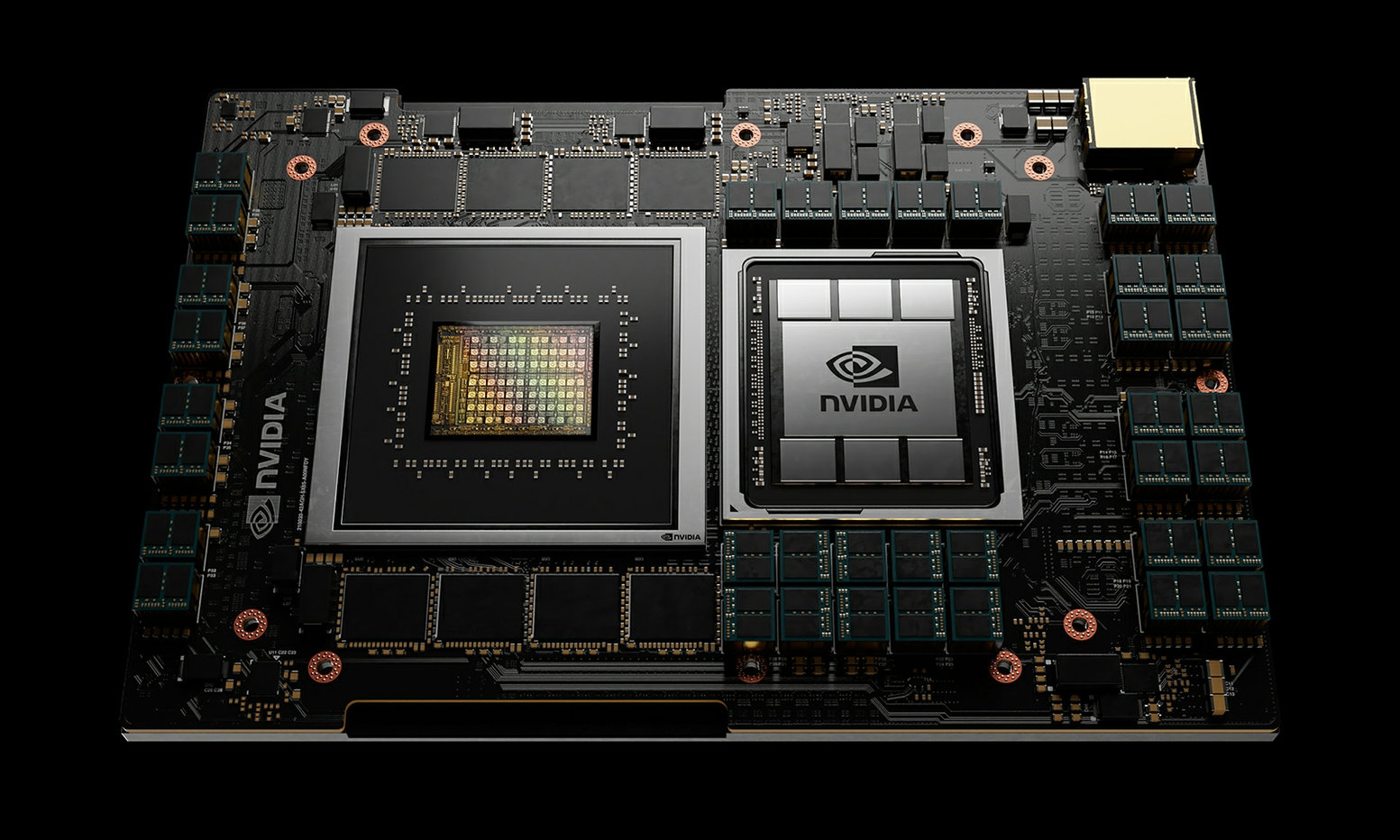 Nvidia decided to take the processor market more seriously. Nvidia is now creating a new group to focus on CPU development as part of its latest effort to expand its footprint in the rapidly changing HPC market, a company spokesman said.

The new group is being formed in Israel, where Nvidia already has other research teams focused on high-speed networking, data centers, and other such areas. It is known that in the coming years, Nvidia will hire hundreds of specialists for the new group.

Recall, almost a year ago, Nvidia introduced a mysterious processor Grace based on the Arm architecture, but didn’t reveal too many details. Grace is data center focused and should hit the market next year.