While Apple is selling a lot of iPhones, Samsung has taken a record share of the smartphone market. True, only if we talk about the first quarter 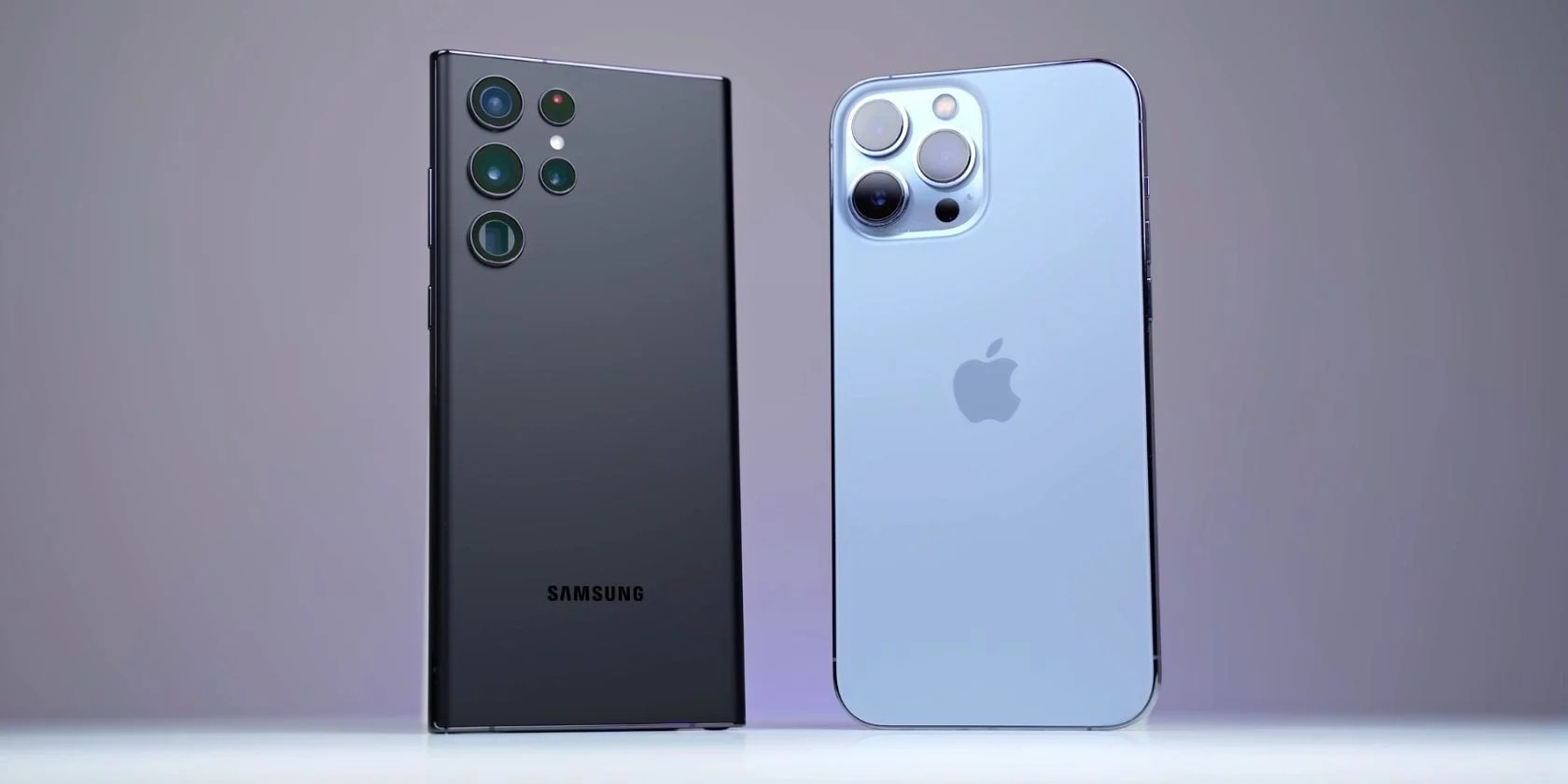 Samsung has reached a record share of the smartphone market. With a caveat. This follows from the data for the last quarter, which were shared by Strategy Analytics specialists.

So, the share of Samsung in the first quarter was 23.8%. The company sold at the same time 74.5 million devices. And this is the highest market share that Samsung has occupied since 2017, but only if we are talking about the first quarter. In annual terms, the company’s sales decreased by 2.7%.

Apple sold 57 million smartphones for the quarter, taking 18.2% of the market and increasing sales by 0.6%. Given that the market as a whole sank by 11%, the results of both Apple and Samsung can be considered good.