Which smartphones users are most satisfied with: Xiaomi 12S Ultra and Huawei Mate 50 Pro top the new AnTuTu ranking 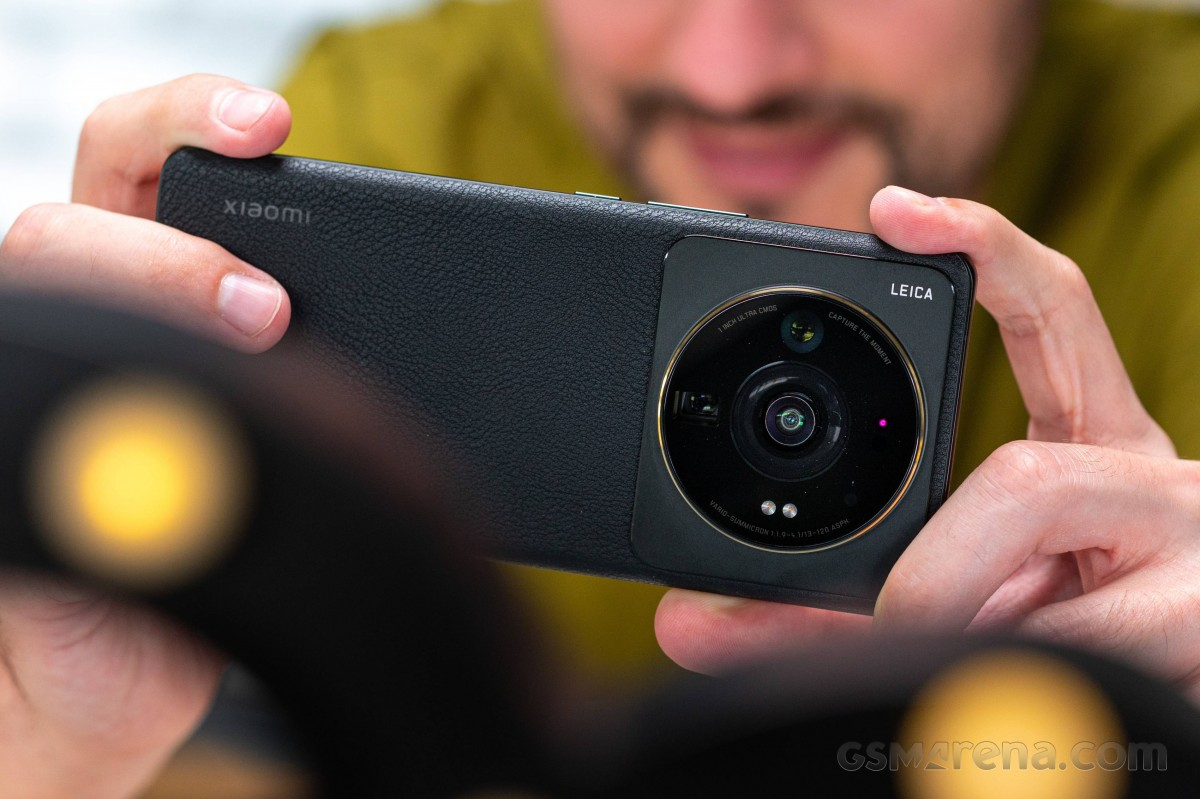 The developers of the popular AnTuTu benchmark have published a fresh rating of smartphones that users are most satisfied with. This data is for September 2022.