Which smartphones are most satisfied with users: Samsung Galaxy Note20 Ultra released in 2020 is in the lead 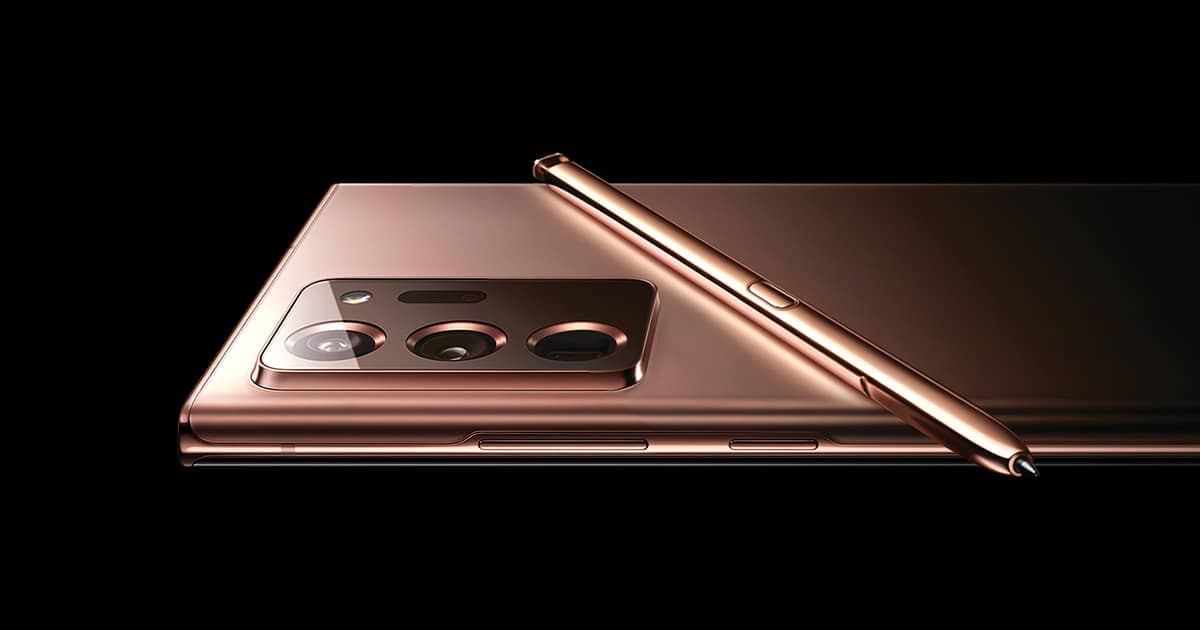 The Samsung Galaxy Note20 Ultra, which was released a year and a half ago, again takes first place with a score of 97.25%, while the Galaxy S21 Ultra 5G moved up to second place (93.14%). It is noteworthy that both smartphones support the stylus. And in November, he took sixth place.

Redmi Note 11 Pro+, which was third last month, maintained its position with a score of 92.86%. This is the only smartphone in its class with support for 120-watt charging, which can be fully charged in 15 minutes.