Which Renault models do Russians prefer in times of crisis: Duster holds up better than others 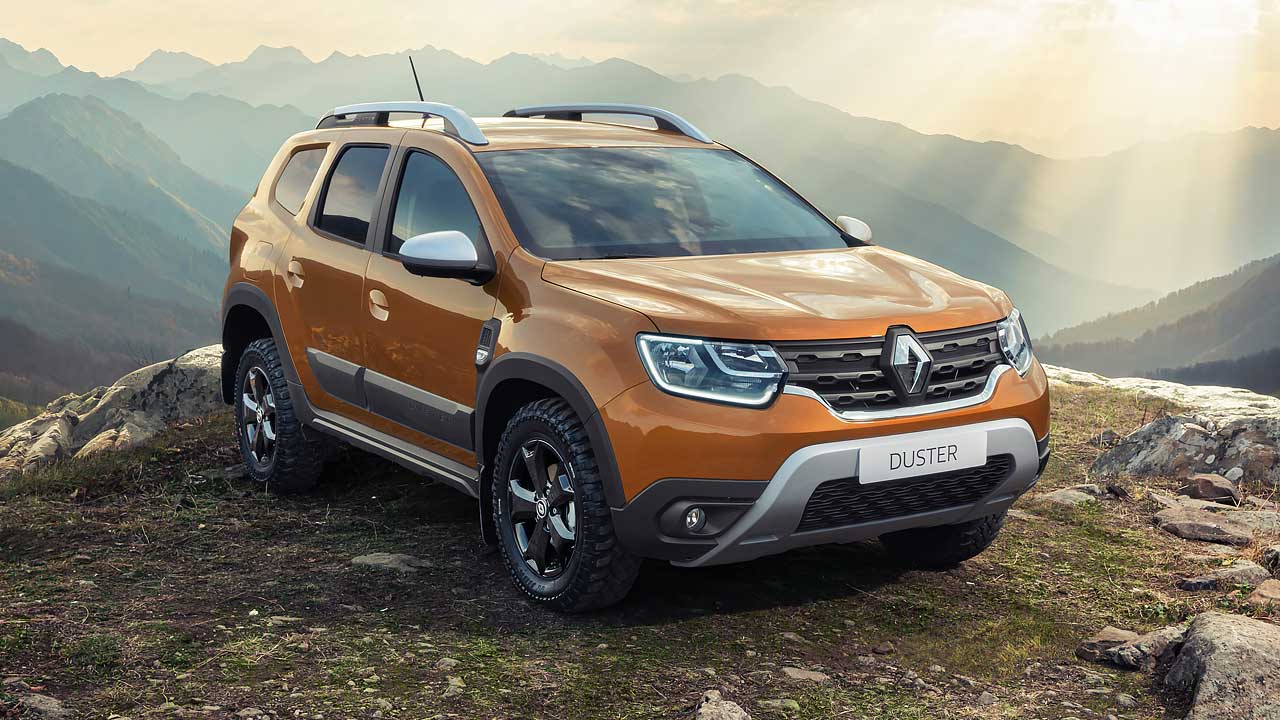 Russian Renault dealers sold 4072 cars in March, which is 65% less compared to March last year. In the first three months, sales fell by 26% and amounted to 22,392 cars.

This allowed Renault to take fourth place in terms of sales among all automakers in Russia, and the brand’s market share was 8.1%, while a year earlier it was 7.8%. This suggests that sales of other companies have collapsed more.

The best-selling model of the brand in Russia remains the Duster crossover, which was bought by 1,457 people last month, which is 35% less than a year earlier. Second place was taken by the Logan sedan, sales of which fell by 75% and amounted to 853 units. The Renault Sandero hatchback closes the top three with the result of 719 cars sold (-71%).

Crossover Renault Kaptur was chosen by 554 buyers, which is 70% less than in March last year. Fifth place went to Renault Arkana with a score of 483 cars (-71%).